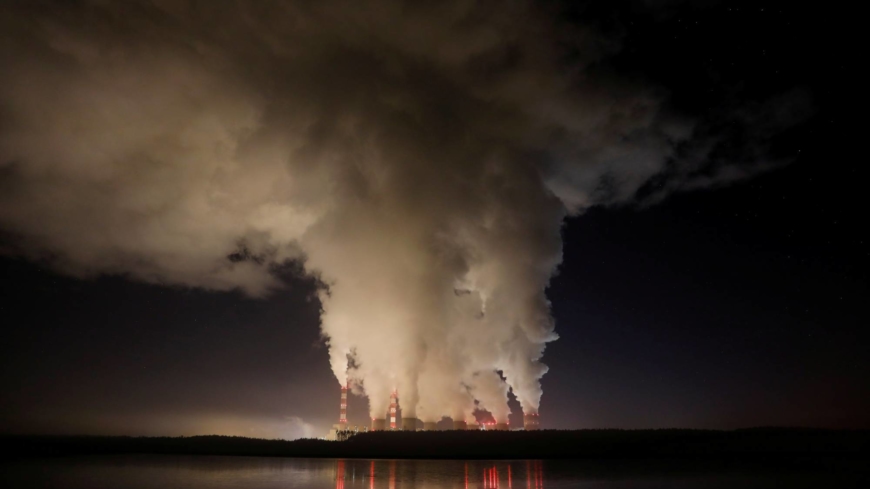 A landmark report by climate scientists released Monday will ratchet up the pressure on world leaders to rapidly end the use of polluting fossil fuels. The authors warned that time is fast running out to stop global warming from exceeding 1.5 degrees Celsius, the lower end of the temperature targets agreed to in the 2015 Paris Agreement.

The report was signed off on by representatives from United Nations Intergovernmental Panel on Climate Change’s nearly 200 member countries, a roster that includes climate laggards who haven’t yet set targets for lowering emissions that are in line with Paris goals. Few diplomats or leaders from these countries, however, have so far responded publicly to the IPCC’s findings.

One of the few that has spoken up is India, the world’s third-largest emitter. Bhupendra Yadav, India’s environment minister, took to Twitter on Monday to press the case that countries with the greatest historical emissions — mostly wealthier economies in North America and Europe — should carry the largest share of the burden now. The report, he said, should add force to calls for rich countries to shrink their carbon footprints.

India’s government also reiterated its argument that emissions should be measured on a per capita basis. As India is the second-most populous nation, its emissions per head are extremely low.

Some of the most important readers of the IPCC’s 3,949-page report — or at least the more manageable “summary for policymakers” — will soon be headed to Glasgow, Scotland, for COP26 climate talks, also organized by the U.N. In less than three months’ time, U.K. Prime Minister Boris Johnson will host negotiations aimed at limiting global temperature rise, which is already causing wildfires and flooding around the world.

Countries have agreed to submit new national pledges ramping up their ambition before COP26. At the moment, those voluntary pledges fall far short of keeping temperatures under 2 degrees, let alone 1.5 degrees, according to the U.N.

Johnson urged countries to end the use of coal power, the dirtiest fossil fuel, in order to keep the 1.5 degree limit within reach. “We know what must be done to limit global warming — consign coal to history and shift to clean energy sources, protect nature and provide climate finance for countries on the frontline,” he said on Monday, according to a statement issued by Downing Street.

Coal has been a sticking point in international negotiations meant to smooth the way to a deal in Glasgow. An all-night meeting of Group of 20 ministers last month in Naples, Italy, failed to produce an agreement on phasing out coal power. India was a key holdout.

China, the world’s largest emitter, is also under pressure to announce a roadmap to making deep emissions cuts over the next decade. Its coal consumption is poised to hit a record this year, according to the International Energy Agency. The government in China didn’t immediately respond to the IPCC’s findings.

But it’s not just poorer nations struggling with coal. At a Group of Seven leaders meeting in June, U.S. President Joe Biden resisted a call by European countries to end the use of domestic coal power. In the end, the leaders only agreed to stop financing overseas coal projects.

The IPCC report, which Johnson described as “sobering reading,” concludes that human-made greenhouse gas emissions must be eliminated in order to limit the further global warming-and therefore further damage. “This is physics,” said Valerie Masson-Delmotte, co-chair of the report. “The only way to limit global warming is to reach net-zero CO2 emissions at the global scale. The climate we experience in the future depends on our decisions now.”

But the emissions gap remains huge. The IPCC said that 2019 atmospheric carbon dioxide concentrations were higher than at any time in at least 2 million years.

Speaking after the launch of the report, incoming COP26 President Alok Sharma warned that even though the world’s desire to keep 1.5 C within reach is clear, hope is “retreating fast.” G20 countries must raise their aspirations on climate, he said on Monday, adding that only eight have actually tightened their emissions pledges so far.

“At COP26 we must send a clear market signal to get the transition moving faster,” Sharma said.

Getting emerging economies aligned with basic climate science will require rich countries to deliver on their decade-old pledge to mobilize $100 billion a year in financing to help poor countries invest in green technologies and adapt to rising temperatures and sea levels. The latest data from the Organisation for Economic Co-operation and Development suggests that climate aid from developed countries amounted to $78.9 billion in 2018, far short of the agreed target.

“Climate negotiations are fragile at the best of times, and ensuring that there is trust in the system is going to be vitally important,” Sharma said.

Saudi Arabia, for instance, has wanted to be seen lately as a facilitator of climate talks, but its former negotiators haven’t always taken on that role. Tweeting from his personal account, Mohammad Al Sabban, a retired former adviser to the kingdom’s energy ministry who once served as its lead climate negotiator, said that the IPCC’s temperature forecasts were “nonsense” and called the U.N. group “the center of Climate Mafia.” Al Sabban no longer has an official role, and the Saudi government has yet to comment publicly on the IPCC report.

For vulnerable nations, especially those that have contributed little to historic greenhouse gas emissions, the issue of climate finance is framed around fairness. “Major emitters must take account for the damages inflicted by the fossil-fuel industry, knowing that every single ton of carbon and every single dollar spent on fossil fuels will have a negative impact,” said Ambassador Diann Black-Layne of Antigua and Barbuda, lead climate negotiator for the Alliance of Small Island States.

While many European countries have increased their climate financing, the U.S. hasn’t kept pace. The Biden administration has pledged $5.7 billion annually beginning in 2024; the European Union, by comparison, provided $24.5 billion in 2019 alone, according to the World Resources Institute.

John Kerry, the U.S. Special Presidential Climate Envoy for Climate, said the IPCC report signaled the need for “real action” in the 2020s. “All major economies must commit to aggressive climate action during this critical decade,” he said.

Namibia: Science and Technology University Lecturer Gets Senior Fellow Award From the UK 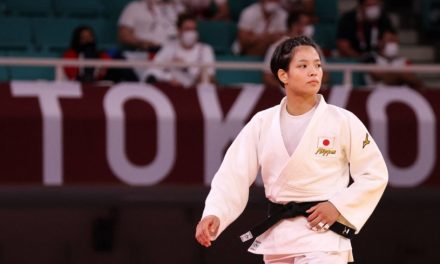