A young Liberian, Gontay Toweh (Bill Cool Toweh) has been signed by the Kentucky Cavalry American Football team for 2021 season.

Gontay who has been living in that states since he left Liberia before the second Liberian civil war in 2003, was singed late last month by The Kentuckiana Cavalry Armature Football Team.

“The cavalry are pleased to announce the signing of linebacker Gontay Toweh(Bill cool Toweh) for the 2021 season. Toweh will be playing his first season of Semi pro this summer and his jersey number will be #45. Welcome to the Team Gontay.

The Kentuckiana Cavalry Armature Football Team wrote in its letter to him.

Speaking to this paper from the states Bill said, ” I am extremely thrilled to be part of this team. I will continue to do my best so that our team can move up. My dream is to play in the professional league one day. That, I know will come one day by the grace of God.”

Gontay who is in his early twenties, moved to Ghana on resettlement with his mother before their departure. He settled in Kentucky and enrolled in school where he graduated from high school. Currently, he is pursuing his university education in civil engineering.

Asked why he did not follow his father’s footstep to become journalist, he said: “I do not like it. Journalists talk, write. Some of what they say and write are not accurate at times. But I am different from him. I like him for what he is doing. He loves it.”

He said, “I want to seek ways to help the less fortunate kids in Liberia one day. When I see kids on TV, it makes me sad. I feel for them. Those are our future leaders. Some of them could become ministers, president one day. Do you see our president today. He played football and God bless him. So, we need to take car of them. I pray that one day, very soon I will pay a visit to Liberia.

On cash value, it was not disclosed. He is the first Liberian so far to play for that team. His coach said he was a great player and has the potential to excel in the future.

Africa Is Bleeding – the Anglophone Crisis in Cameroon 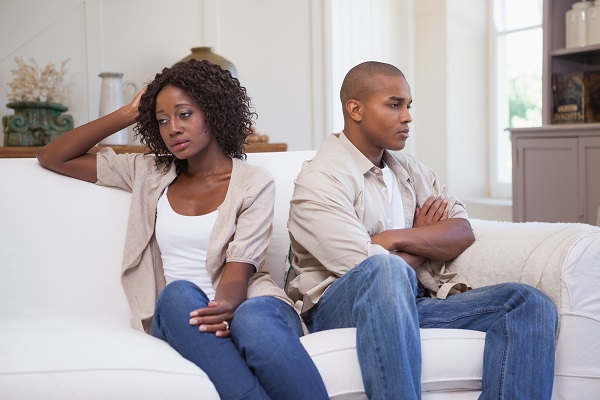 Africa: Why Private Foreign Security Companies Are Booming in Africa