Monrovia — First division based Monrovia Club Breweries has been crown champions of the LISCR Unification Cup 2021 after securing a 2-0 win over LISCR Football Club in the Grand Final.

A first half goal from Benjamin Sackor in the 38th minutes and Gibson Freeman late goal in the second half were enough to guarantee the Breweries champions of this year’s edition of the tournament.

The Bushrod Island Breweries played three games in the tournament being undefeated with no goal against and netted six goals. The team played Tony FC in game one and won 3-0 to advance to the round and defeated Freeport FC 1-0 in the semifinal to book their slot in the grand finale against host LISCR FC.

Monrovia Club Breweries is also the current champion of the 2020/2021 Petro Trade Cup and will be representing the Liberia Football Association in this year CAF Confederation Cup. 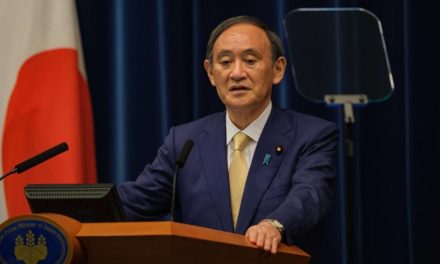 Africa: Winners of the Comic and Cartoon Competition, ‘Generation Equality – Picture It! 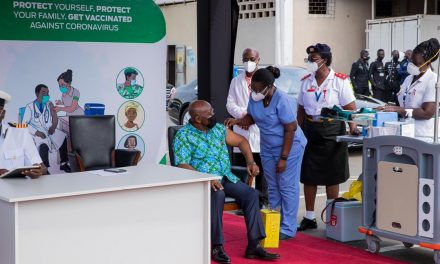 Ghana’s President is first leader to take the Covax vaccine