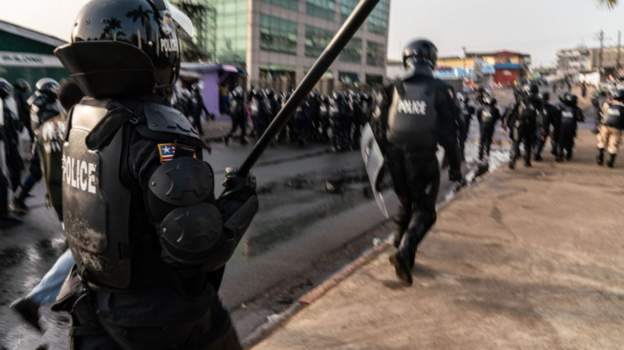 Liberia has imposed a night curfew on the coastal county of Maryland effective Thursday April 1, amid the breaking of jail by some prisoners.

On Tuesday during one of these violent protests, more than 90 inmates broke jail, escaping in Harper city in the south-eastern county.

According to the Police the demonstrators broke into the prison compound in search of an alleged killer of a motorcyclist, resulting in the escape of the inmates.

The motorcyclist confessed to be a ritual killer. Video of that confession went viral triggering outrage.

There have agitations from residents of the county especially women over alleged ritual killings of young people.

On Tuesday, scores of women, who claimed the lives of their children are in danger forced opened the Central Prison leading to escape of over 90 prisoners.

The protesters were angry the government has done nothing to stop recent killings in the area.

They also set alight the home of the speaker of the house of representatives, who hails from the region.

The police are reportedly struggling to contain the crisis because of the tens of thousands of people involved.

The county is close to Liberia’s border with neighboring Ivory Coast. Between 20,000 and 30,000 are reported to be involved in the protests.

He said in a statement that “in order to keep the peace, and to ensure that law and order prevails, a curfew is hereby imposed throughout Maryland County, ” adding that the “curfew will be strictly enforced by the police, who will be supported by the Joint Security Forces.”

President Weah also commented on the alleged killings in the county saying “I have been informed of the gruesome killing of a young man in Harper City, Maryland County recently.

Although a suspect was apprehended by the police and incarcerated pending subsequent investigation in accordance with due process of law, we have seen residents of Harper City, as well as Pleebo City, take to the streets to protest the killing.

Some of them have engaged in wanton acts of destruction against private property and public facilities, including the burning down of police stations and other Government buildings.

I would like to assure the people of Maryland County that this killing has claimed the urgent attention of the Government, and will be thoroughly, promptly and fully investigated. The perpetrators will face the full weight of the law.” 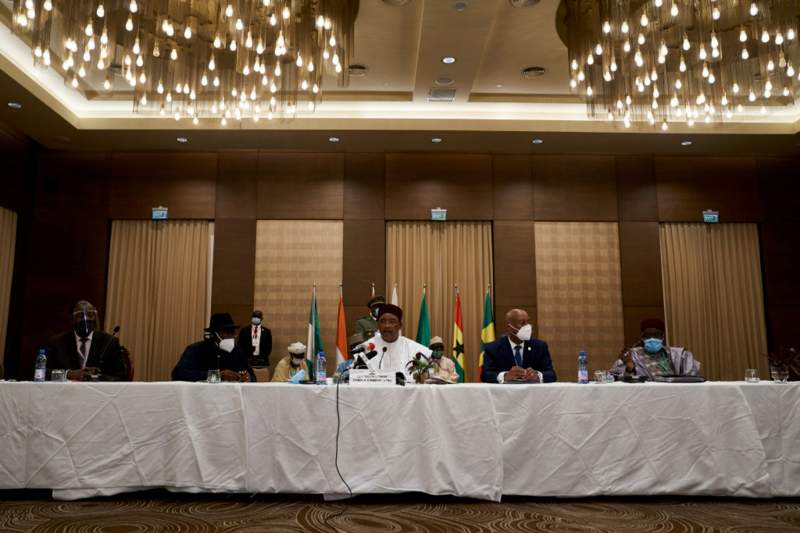 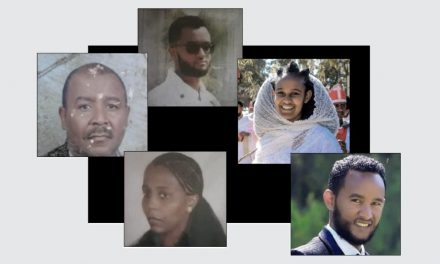 How a religious festival turned into a massacre