Monrovia — The Managing Director of the Liberia Civil Aviation Authority (LCAA) Moses Y. Kollies says all efforts are being exerted by his administration to ensure that Liberia gains its status again begin to register aircrafts.

This, according to Mr. Kollie, will help the country’s aviation sector restore best practice and uphold its standard.

According to Kollie, strives by LCAA to ensure safety and security standards is geared at upholding international practices in keeping with the International Civil Aviation Organization (ICAO) standards.

Mr. Kollie explained that in 2006, the institution underwent an ICAO Safety Audit taking into account ICAO standards, which has since prevented the LCAA from registering aircrafts.

“Liberia’s audit score shows Liberia’s Level of Effective Implementation (EI) to be 19.6%, less than the 60% regional requirements set by ICAO. This result prevents the LCAA from registering aircrafts under its authority but rather issuing Air Carrier License to aircrafts already registered with Air Operating Certificate (AOC) outside of Liberia,” Mr. Kollie said in a media engagement on Tuesday.

He said the LCAA continues to provide safety oversight to aircrafts operations in Liberian airspace as part of measures to guarantee the implementations of the eight Critical Elements (CE) of ICAO which Liberia is no exception.

While this mandate to not register remains enforced, Kollie said his priority as head of Liberia aviation sector currently, is to ensure the country’s efforts to restore the status of registering aircrafts and that his administration is exerting every necessary effort to make sure that Liberia regains such lost status.

He added: “LCAA is putting in measures that will see the country meet the 60% required by the Intentional Civil Aviation Organization (ICAO).”

Kollie said that over the years, different administrations at the LCAA have all been working very hard to bridge the nearly 40 percent gap but have not been successful.

“The efforts of all the previous administration together with the present administration can only be measured by means of another audit for which his administration is now preparing to be carried out by ICAO in September of this year,” he said.

“It is worth noting that the audit is not just for the Civil Aviation Authority, but rather for the entire state since the audit result will have direct consequences on the state.”

At the same time, the LCAA boss said there are other areas of concerns that are not limited to the Civil Aviation Authority, but involve some other entities of government to include, the Roberts International Airport (RIA), Roberts Flight Information Region (RFIR), and the Ministry of Transport, which have had impact on Liberia’s ban.

Kollie at the same time maintained that the ICAO’s audit represents the one and only way to accelerate development within the aviation sector and that, it will serve as a determinant as to whether Liberia as a state is ready to compete with other states and move the economy forward.

He underscored the need for the collaborations in the aviation sector, saying the Liberia Civil Aviation Authority alone cannot deal with issues involving ‘search and rescue’ which is an important component of civil aviation. 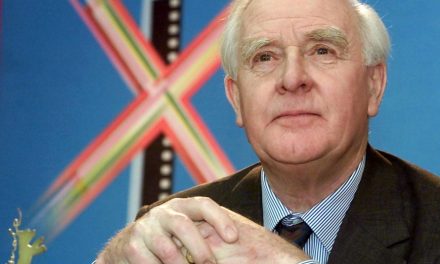 Namibia: Miss Namibia Is Back 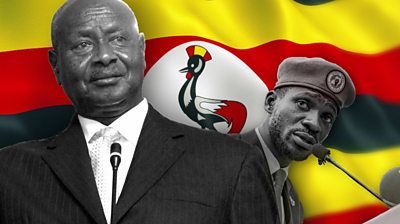