Monrovia — American born Liberian musical artist, Lortonio continues to hit the limelight overseas with her captivating songs as they continue to rank high.

The up and coming star, who began writing music and expanding her musical knowledge at the age of nine; has recorded several songs including “Like Me, Kakalika, I’m In Love and One In A Million,” featuring Kobazzie, among others.

At the age of twelve, Lortonio knew that she wanted to dedicate her life to music, and with this revelation, she began an intense daily practice regiment in her mini home studio. To gain more experience in entertainment, she also trained in modern, hip hop and ballet dance classes. She then started teaming up with other upcoming west coast artists and singing backup to deepen her formal training and passion for music.

Concurrently, she began making her mark on the Phoenix music scene by teaming up with the region’s top coming up hip hop, R&B and Latin musicians. She also performed songs for her church and at many major events.

In the summer of 2017, Lortonio began to make her mark in the Liberian music scene. Her style of music is a mixture of western R & B, hip-hop, reggae and African zouk, and many more.

In an interview with FrontPage Africa’s Entertainment Desk, Lortonio said she likes to widen her variety when it comes to music. She spent time studying diverse types of music and ways of singing her music, “Because reaching every person is her goal in her musical life.”

“As an artist, it is a vital original voice to be heard among the elite group of up and coming artists on the global music scene today,” she said.

The ‘Unconditional’ singer separates herself from other artist by her style, passion, determination, and goals. She is pushing her music to be bigger and better by always giving her fans more than what is expected. She prides herself in always providing quality work, while being herself, and believes it is about building life long relationship with one song at a time.

She expressed willingness to working with any musical group that believes in her talent and uphold the value that she believes in reaching out to her fans and supporters through her music.

Meanwhile, the fast rising musical star is currently in school studying science, taking business classes and participating in programs to further her modeling career as well as further her knowledge in her upcoming projects.

Some of her songs recorded so far include “Like Me, Kakalika, I’m In Love, One In A Million featuring Kobazzie, Think Bad, Dance for You, Rescue, Slow Down and Unconditional.” 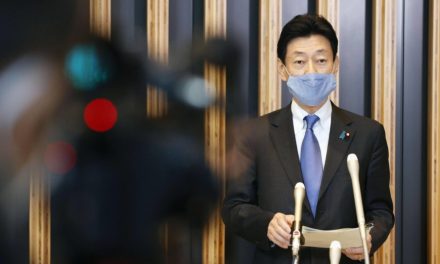 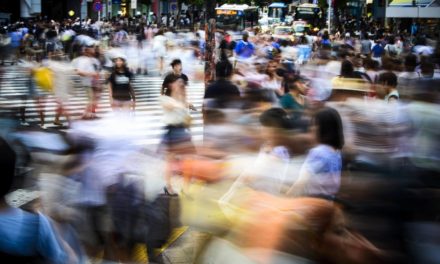 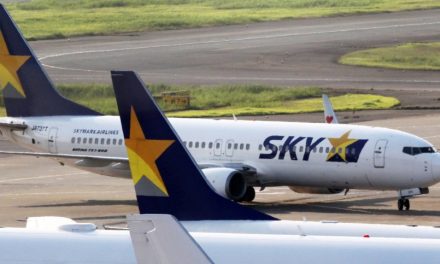