Liberia: Alex Cummings Urges Pres. Weah to Focus On Improving Living Conditions in 2021 Instead of “Competing With Local Musical Artists”


Monrovia — The Chairman of the Collaborating Political Parties (CPP), Mr. Alexander B. Cummings, has challenged President George Manneh Weah to place a keen focus on his enormous task of improving the living conditions of Liberians and moving the country forward, instead of competing with local musical artists.

Mr. Cummings stated that for the past years, the Liberian Chief Executive has busied himself singing and merrymaking, while the vast majority of his citizens continue to suffer.

The tracks Mr. Liar Man and Happy Birthday were released days after the conduct of the December 8 senatorial election.

But in his New Year Message to Liberians, Mr. Cummings maintained that despite the numerous challenges confronting Liberia and its citizens, President Weah has allegedly failed to hold officials of his government accountable.

“There is an increase in violence and insecurity in every part of the country. The banking sector is suffering from a liquidity crisis. Government employees are not being paid their reduced (harmonized) salaries on time. Our President is busy singing and merrymaking while our people are suffering. No one is being held to account for the abuse of national resources and power – our people are undergoing many difficulties”.

He claimed that the manner and form in which the country has been governed over the last few years by the Weah led government have caused many to wonder “where we are headed in the remaining three years of his administration”.

According to him, the country’s economy is broken with no immediate solutions from this government, unemployment rates have skyrocketed while businesses are shutting down.

Mr. Cummings indicated that though the CPP or members of the opposition community cannot enforce immediate redress to the challenges citizens are battling on a daily basis, the CPP will continue to offer solutions to the Weah-led government and hope they will listen and do the right things.

“I hope the President will focus more on the enormity of the task at hand and forget about competing with our local artists. We cannot keep doing the same things and expect different results”.

At the same time, the CPP Chairman has urged Liberians to see their entry into the year 2021 as a time for reflection and to plan for the days and year ahead.

“As we celebrate the New Year, I hope that we will focus on living an exemplary life of love and oneness. Jesus taught us over 2,000 years ago to feed the hungry and care for the sick. Let us, therefore, be our brother’s and our sister’s keepers”.

He called on Liberians to remember that there is more that unites citizens than divides them. 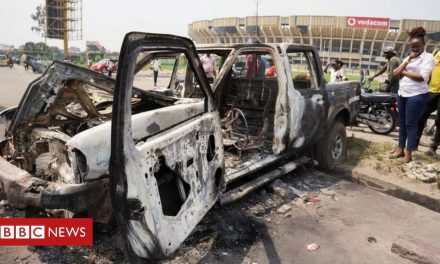 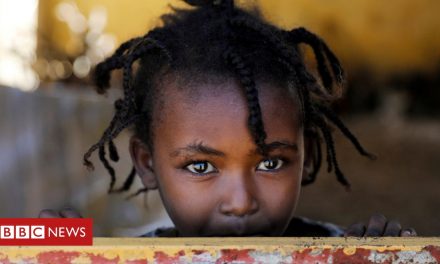