Tokyo — Kenya’s taekwondo sensation Faith Ogallo was on Tuesday eliminated from the Tokyo Olympics after going down 13:0 Serbia’s Mandic Milica in the  67kg category  round of 16 on Tuesday.

The Serbian was in a class of her won, and bossed Ogallo in the contest to emerge the winner at the Makuhari Messe Hall in Tokyo.

Ogallo was making her debut at the Games after a sensational run in the 2019 African Games in Morocco where she won bronze.

Earlier on, Kenya Sevens men’s rugby team exited the battle for medals after falling 12-5 to Ireland in the final pool game at the Tokyo Olympic Stadium. 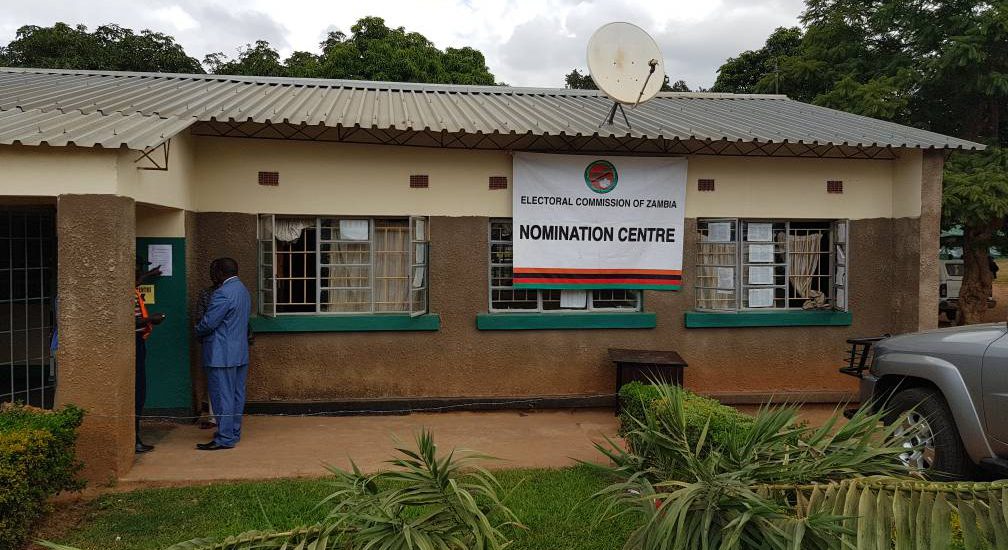 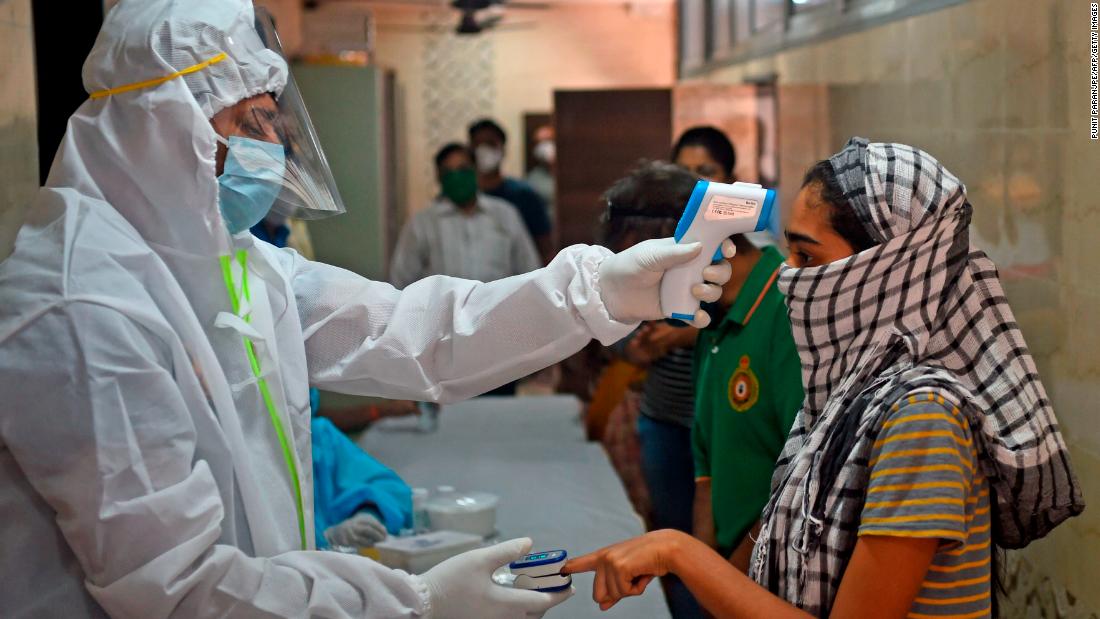