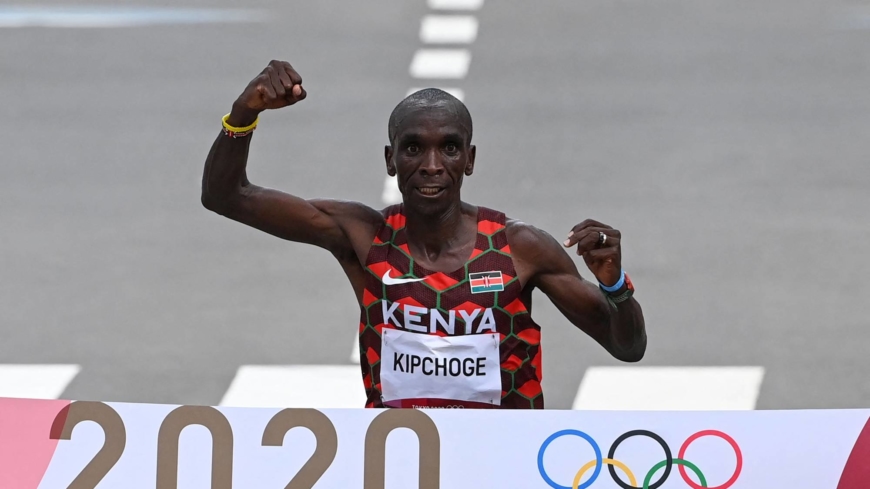 Sapporo – Kenyan marathon star Eliud Kipchoge produced a totally dominant run to retain his Olympic title on the streets of Sapporo on Sunday. 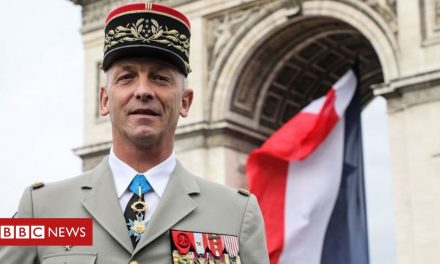 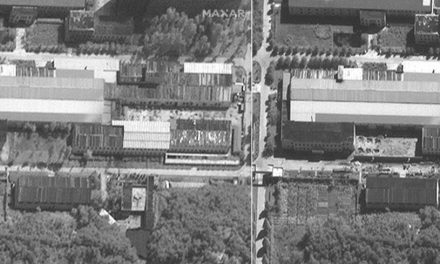 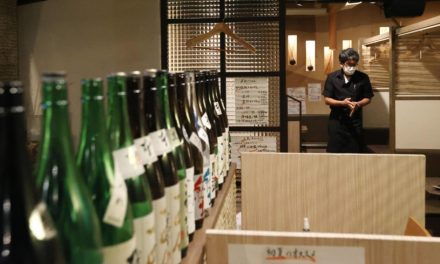 Restaurants in Tokyo outraged over another alcohol ban 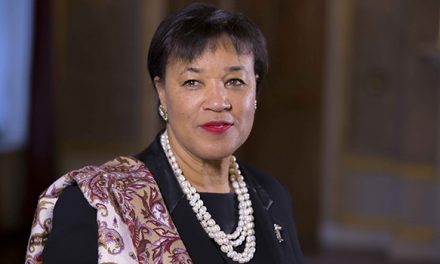