Kenya women’s beach volleyball team has been drawn in a tough pool ‘D’ that has United States of America, Brazil and Latvia ahead of the Olympic Games set for later this month in Tokyo, Japan.

The draw of the tournament was held Monday evening in Moscow, Russia where a total of twenty-four teams were divided into six pools of four teams.

The Kenyan quartet of Gaudencia Makokha, Brackcides Agala, Yvonne Wavinya and Phosicah Kasisi, who recently won Africa’s sole ticket to the Olympics during the CAVB Continental Cup/Olympic qualifiers in Agadir, Morocco, will make their debut at the Summer Games.

Commenting on draw, team coach Sammy Mulinge said it was a tricky group, but was quick to note they will view their opponents prevous competitions on YouTube to see how best to approach them.

“We are new at this stage and we haven’t played them which can work for or against us. We don’t want to put our expectations high, but we will be there to give our best and learn as much as we can,” said Mulinge.

“Pairs of the countries keep on changing with every event, but if we look at the countries performances, USA finished third during the Rio Olympics and are ranked second as per FIVB rankings. Brazil are third, while Latvia are in position seventeen and therefore it’s tough pool,” added Mulinge.

Brazil, USA, China, Germany and Netherlands earned two berths each thanks to their 2016 Olympics rankings and their 2019 FIVB Olympic qualification.

Rio 2016 champions Canada top pool ‘A’ and are joined by runners up Germany, Switzerland and Netherlands.

Kenya: Olunga Is a Good Addition to the Team, Says Al Duhail Coach 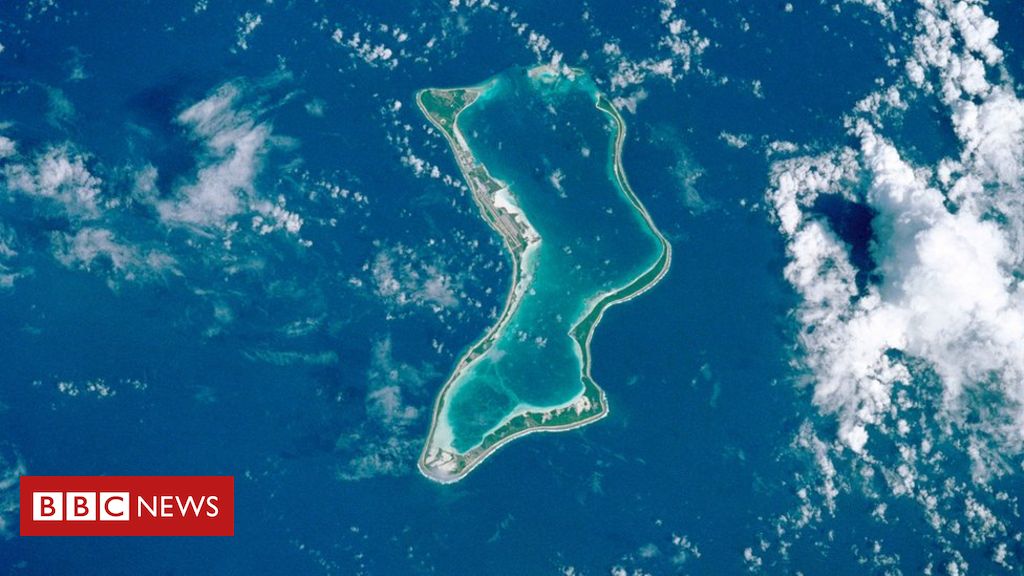