With Tusker having sealed the ticket to the 2021/22 Caf Champions League competition, focus now shifts to the Football Kenya Federation Premier League (FKF-PL) title race where the brewers face a stiff competition.

For the first time, Kenya’s representatives in Africa’s top club football competition have been decided while the top flight league is still going on due to the June 30 deadline set by Caf.

FKF Secretary General Barry Otieno had earlier explained that the federation did not get communication from the continental football governing body that it had extended the deadline for submission of Kenya’s representatives in Caf Champions League to July 31.

Thereafter, the two teams are expected to engage the speed gear in their quest to extend their dominance of the local competition.

FKF’s Head of Competitions Frank Ogolla assured teams that the league will continue to its full end. Apart from the trophy and bragging rights, teams will also be fighting for Sh5 million in cash prize for the winner.

Leaders Tusker, who on Wednesday thumped Ulinzi Stars 4-1 at ASK Showground in Nakuru to return to Caf Champions League for the first time since 2017, are also hoping to win the FKF-PL title.

The brewers top the league standings on 47 points, one above KCB after 22 matches.

“It is a big moment right now (for Tusker) but qualifying for Caf Champions League is not everything. If the league continues, we will turn back to it because our mission is not yet over,” Tusker’s captain Hashim Sempala told Nation Sport.

The Ugandan, who has been with the 11-time Kenyan champions since 2019, has singled out unity and the unwavering support from their sponsors – East African Breweries Limited (EABL) as the driving force behind their impressive campaign thus far.

“The team has not changed for about two years now. We have been working together on the same target, with love amongst ourselves as players and the technical bench. The plant (EABL) stood with us during the difficult time of Covid-19 pandemic, so we feel we should pay them back with good results.”

The rich talent in Tusker’s 28-man squad has been a powerful arsenal at coach Robert Matano’s disposal. He has been able to turn around results in his team’s favour in several matches after making tactical changes.

KCB who failed to clinch the Caf Champions League slot despite beating Nzoia Sugar 2-1 at Ruaraka Grounds in Nairobi, have now shifted focus to winning their maiden FKF-PL title.

“We congratulate and wish them (Tusker) well in the Caf Champions League. We will continue working hard and see if we can win the league,” KCB’s assistant coach, Godfrey Oduor, said.

AFC Leopards, who on Wednesday suffered another blow in their charge towards a 14th league title, losing 1-0 to Kariobangi Sharks at Thika Stadium, are hoping for a decent finish to the league.

Wednesday’s loss was Leopards’ third in the last five matches and the team remains third on 40 points.

“Right now we are in the dark as to whether the league will continue or not. But if it continues, we will keep working hard until the end,” Leopards assistant coach Tom Juma said.

His Gor Mahia counterpart Sammy Omollo said they will keep working towards another record of an unprecedented 20th league title. Another tough battle will be witnessed at the bottom of the standings where Nzoia Sugar, Western Stima, Vihiga United and Mathare United are fighting to avoid the chop.

Mathare, who sit last on 14 points, will be hoping to build on their 1-0 win over Vihiga United on Wednesday at Narok Stadium. 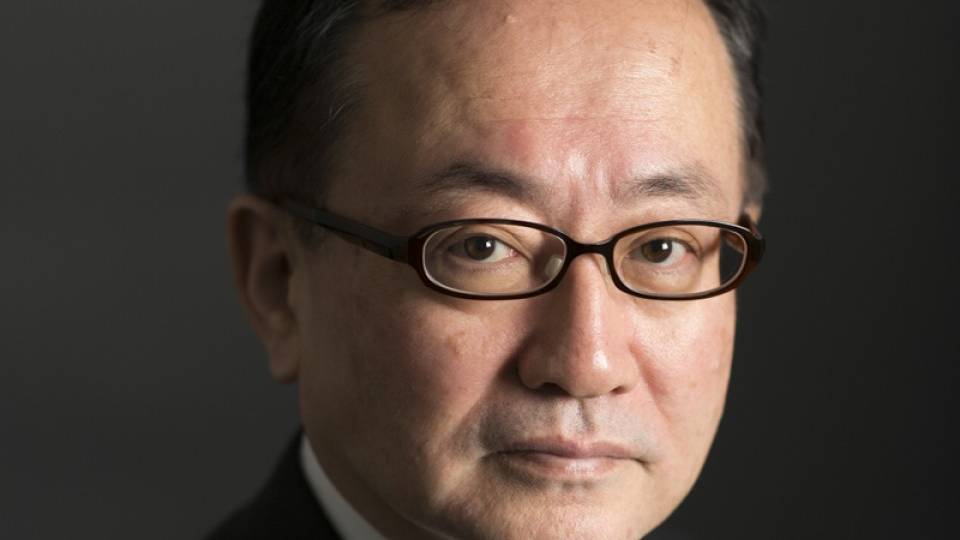 OPINION: Geoeconomics and its downsides

Africa: COVID-19 and the Anniversary of UNSC Resolution 1325 on Women, Peace and Security