Nairobi — Eliud Kipchoge became only the third man in history to successfully defend the Olympic Marathon crown after running a commanding race to win the Tokyo title in a time of 2:08:38.

Kipchoge won by 1:20, the biggest victory margin in an Olympic marathon since Frank Shorter’s win in 1972.

After the 26km mark, it was not a question of if but when Kipchoge would cross the line for Kenya’s fourth gold medal in Tokyo, and the world record holder did not disappoint, striding to the finish line to defend his title.

Lawrence Cherono was beaten with a sprint finish in the final 20m to come home fourth while the third Kenyan in the race, Amos Kipruto, dropped out after 36km.

Cherono who looked ripe for silver in the final 500m of the race was outsprinted in the final 20 by Netherlands’ Abdi Negeeye as well as his training partner Bashir Abdi.

Negeeye made the first move to gallop beyond Cherono and constantly waved his mate Bashir on, the latter responding with a spirited sprint to come home third for bronze. Negeeye timed 2:09:58 while Bashir timed a flat 2:10.

Kipchoge, arguably the greatest marathoner of all time was in emphatic form and controlled the race from the start. He never looked uncomfortable for a minute and ensured that Kenya’s anthem would be the last to be played in Tokyo, with the country’s 10th medal at the games and the fourth gold.

The World Record holder stuck to the front from the start. The demanding nature of the heat and course took its first casualty after just 8.5km when Ethiopian Shura Kitata limped off clutching his hamstring.

After 11km, Uaganda’s Stephen Kiprotich, the 2013 World Champion followed suit by first walking then limping off the course. Another Ethiopian, Sisay Lemma also pulled out after 23km.

Upfront, it was Kipchoge leading a healthy pack of athletes, still perched together. So comfortable was Kipchoge at the front that he could afford a smile and a fist bump mid-race with Brazilian Daniel Do Nascimento.

Unfortunately for the South American, not even a first bump could brush off Kipchoge’s brilliance to his race as he had to limp off a few kilometres later.

At the 26km mark, Kipchoge laid his marker and began pumping the pace, urging compatriots Kipruto and Cherono to follow suit.

Kipchoge had taken the leading group through the 25km mark in 1:17:24.

Slowly, Kipchoge started gliding off. He was upfront with a five metre gap and a crowd of 12 chased him at his back with Cherono and Kipruto perched in, alongside Tanzanian Alphonce Simbu, American Galen Rupp, Belgian Bashir Abdi and Dutchman Abdi Nageeye.

At the 32km mark, Kipchoge was now flying away and the leading pack had disintegrated to a single file. Kipruto and Cherono were at the front but slowly, Kipruto began fading off. He ultimately bowed out after 36km.

At the lead of the pack Kipchoge was in a world of his own. Comfortable strides and a sizzling pace in hit Sapporo, the Kenyan was never going to lose the gold. He ran a 5km split of 14:28 between 30-35km, just to underscore how much he had lit up the pace.

Kipchoge stepped on the last 2km with a time of 2:01:55, leading the chasing pack by a minute and 10 seconds and victory was nigh. Comfortably, Kipchoge did the final 2km in 7:23 to take a commanding victory.

Uganda: How Golola Made the Difference At Tooro Utd 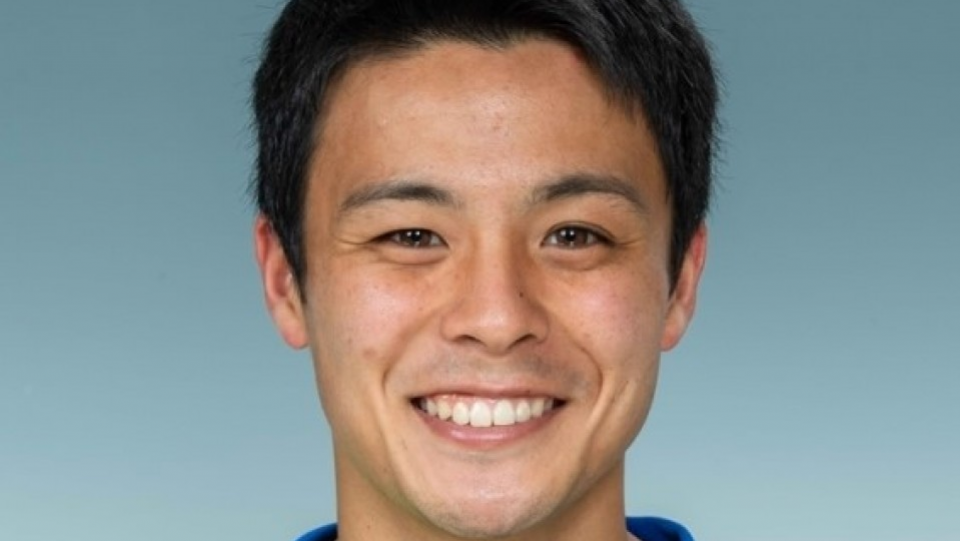