Following their 3 wicket victory over Gymkhana ‘A’ last weekend, Sir Ali Muslim Club ‘A’ will be back in action today against Ngara Sports Club ‘A’.

The match will be one of the four Nairobi Provincial Cricket Association (NPCA) 50 Overs League Super League Division lined up at various venues.

Nairobi Gymkhana were all out for 217 runs on the board in 47 overs while SAMC chased it in 44.4 overs with 3 wickets in hand.

Sir Ali suffered a 3 wicket blow at the hands to SCLPS Cutchi Leva in opening week and are working to strengthen their batting prowess as they aim the League summit.

But Singh reckons their game plan will work in their favour at home against Ngara SC.

“Ngara are a decent side but we have defeated them over the past two seasons. I know they will come hard at us given that they have good all-rounders. We are contemplating changing our top order. Either I am going to open or someone else will,” said the left handed batsman-cum-leg spinner.

“We need more points at the moment to improve on our standing in the league log. Sadly, our openers haven’t been able to put up some decent opening partnerships, but hopefully things will change this weekend.”

Like Sir Ali, Ngara are also leaving nothing to chance.

Ngara had won their first match against Gymkhana, then last weekend lost to Stray Lions A at their South C Clubhouse grounds.

“We are looking forward to the third week of the league away to Sir Ali. We gave it all against Stray Lions last weekend. We didn’t bowl as we should have. We won the toss and elected to bat first. We should have bowled first. Our strength is in defending totals as we proved in our first week in our 93 run win over Gymkhana. We hope to continue with this momentum,” Patel said.

Swamibapa will be at Nairobi Jaffreys against Sikh Union A.

Division 1 will feature 7 matches with Kongonis A taking on Stray Cheetahs at Nairobi club while Ngara play Stray Lions B.

Division 2 has two matches on the cards. Sikh Union C will take on Kongonis B while GI Unicorns have a date with Swami’s Development. Stray Leopards have a bye this weekend. 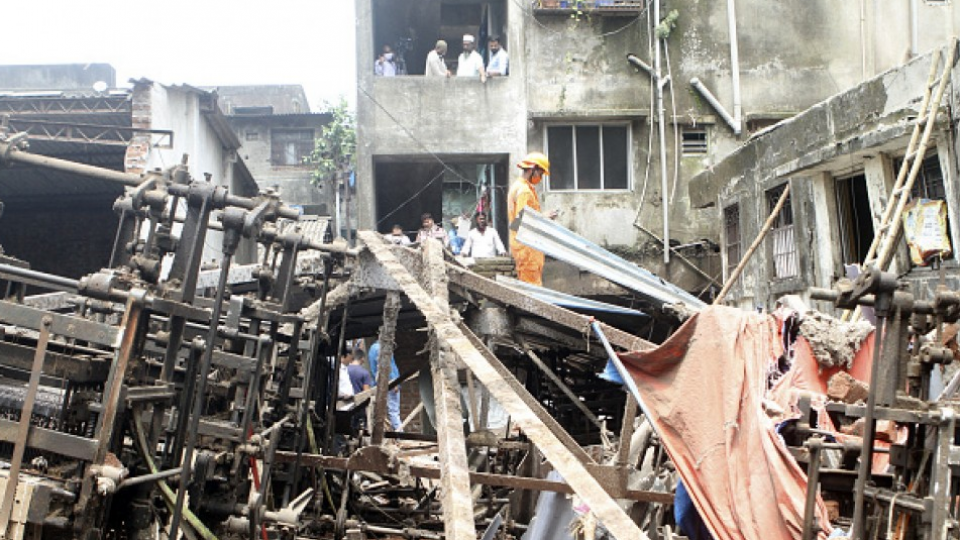 At least 10 dead in building collapse near Mumbai

Africa: What Other Countries Can Learn From China’s Lockdown Policies