Nairbi — Kenya’s hopes of medalling at the Olympic Games were quashed on Tuesday after losing their third successive pool match, going down 12-7 to Ireland at the Tokyo Stadium to ending their hopes of sneaking through to the Cup quarters.

Canada will sneak through in place of Kenya and Ireland as one of the two best placed number three teams.

After successive losses against United States and South Africa on the opening day, Kenya just needed to beat Ireland by whichever margin to go through to the quarters as one of the best two third placed teams, but the team was flaccid, performing poorly against the Irish.

Shujaa will now have to contend for the classification matches with Ireland who needed to win by more than seven points to sneak through. USA and South Africa will go through from the pool.

Shujaa were forced to play in their own half from the word go after failing to pick possession from kick off. They were punished for some sloppy defending when Hugo Lennox cut through the back to dive over from Kennedy Terry’s offload.

The Kenyans once again failed to take possession and continued playing in their own half. Everytime they picked possession, they were careless with it.

They were punished when Ireland added the second try of the game when Herman Humwa’s pass was blocked. Harry McNulty was fed off with the ball and stormed into the try box. The conversion was good as the Irish went to the break with a 12-0 lead.

In the second half, it was same script. Shujaa couldn’t get the ball from the kick off and were not careful in possession.

The team needed Jeff Oluoch’s diving hands to keep them from going further down. Oluoch dived in to clip Jordan Conroy’s feet as he galloped towards the try box after greasing through Eden Agero’s feeble challenge.

With 46 seconds left, Shujaa found a way back to the game when Onyala crossed over the whitewash from Nelson Oyoo’s lay off. The conversion was good and Kenya now just needed to make another converted try and sail through.

With a five-point gap, Ireland couldn’t afford to kick the ball out after the restart as they needed a bridge of seven points to cross into the Cup quarters. They however couldn’t keep the ball in play after winning possession and with the buzzer already sounded, their dreams, just like Kenya’s, crushed too. 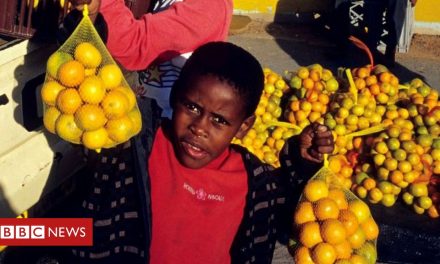 Africa’s free-trade area: What difference will it make? 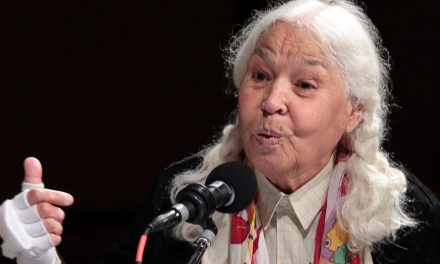 South Africa: Poor Refereeing Decisions Continue to Steal Spotlight From the Actual Football in the PSL