Tokyo — After narrowly losing the opening match in Pool C at the Tokyo 2020 Olympics here in Japan, Kenya Sevens head coach Innocent Simiyu says the next game against South Africa this evening will be crucial and called on his charges to finish off the game early.

Innocent Simiyu’s boys went down 14-19 in the opening match at the Tokyo Stadium, in a match played behind closed doors due to the restrictions imposed in the Japanese capital to curb a possible spread of the coronavirus.

Speaking after the defeat to USA, the players and coaches say they have only themselves to blame for not killing of the game with 90 seconds to go when they were leading 14-12.

“We started the game slowly and that was a challenge for us. We gave them two soft tries but the boys managed to dig in and get back in the game. We had a key moment with 90 seconds to go to close the game and we did not manage but we will pick up in the next game against South Africa and I am sure things will be better,” head coach Simiyu said after the match.

Only four players in the squad of 12, namely Collins Injera, captain Andrew Amonde, Willy Ambaka and Billy Odhiambo were in the last Olympics in Rio. The rest of the players are debutants at the Olympics stage and Simiyu says he was impressed with their input.

“The young players executed well; some of the calls were marginal 50/50 calls, we will see how we will remove those 50/50 calls. It is a must win against South Africa but we will give it our all. We played well in terms of the set pieces and how we moved the ball but we were too direct on the contact. Our focus was on the spaces because we created a lot,” the coach added.

Skipper Andrew Amonde, who started off the bench alongside seasoned players like Jeff Oluoch, Alvin ‘Buffa’ Otieno and Johnstone Olindi, is confident the team will pick up in the second match.

“We came close to the margins and that is all about what we expected at these Olympics. We need to focus on ourselves and compete to win. We had our chances but we did not take them so we will build from there and go into the next game with a winning mentality,” Amonde revealed.

He added, “Our goal is team work around all the 12 players and get them in the rhythm and that is how we are going to win. The young players gave it a good shot; it’s only for us to get focused and keep our eyes on the game and finish off when we are needed to.”

Seasoned superstar Injera, who scored the first try for Kenya was disappointed that they were not able to grab the win, but was upbeat ahead of the tie against continental rivals Blitzbokke.

“It was a tough one; we knew it was going to be a close one. It is a dog fight Pool, but nevertheless we have to pick up ourselves, forget about that game and focus on the next one,” Injera said.

“For the guys who made their debuts they performed well. We are only four of us who have been here before (Olympics) and we are collaborating well. Let’s just build on the momentum as we go forward,” Injera, who once held the all-time top try scorer tag in the World Sevens Series said.

Speaking on their next opponent South Africa, he said, “It is going to be tough. It’s an African derby and we have to get our heads high and go into it and try and get the win. We have to get into the game with a high tempo and attack. Against USA, we gave possession easily.”

USA head coach, Mike ‘Otoyo’ Friday, backed Kenya against South Africa, saying that he has believe that Shujaa alongside his American side will progress into the quarters.

“We (USA) have got a very tough team against Ireland this afternoon, and Kenya have the opportunity to go past South Africa. They have their own woes and concerns to worry about so Shujaa should go and finish off the game. Being physical and accurate Is going to be critical if teams want to progress from this group,” Friday, who developed some of Kenya’s stars like Injera, Amonde, Billy Odhiambo and Willy Ambaka when he was the head coach, said. 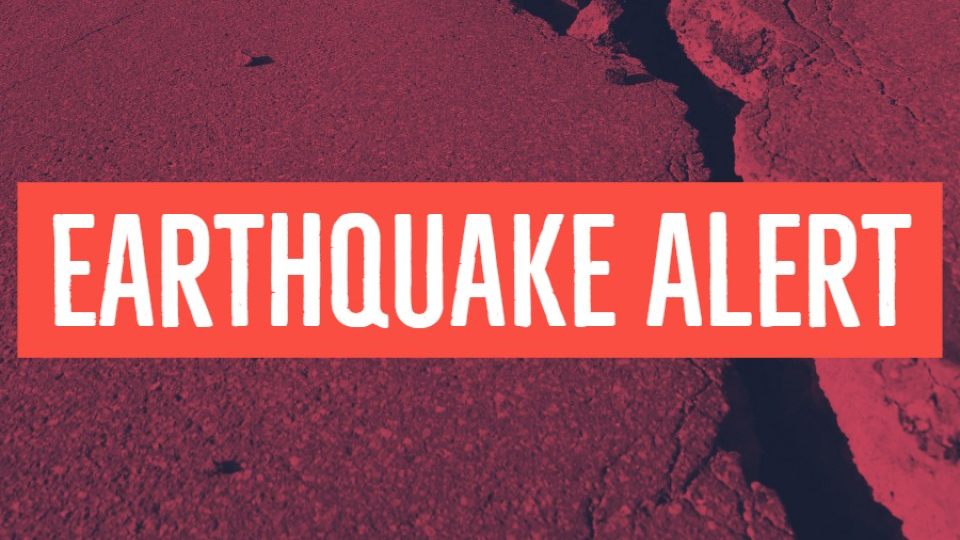