Kikuyu singer Samidoh Muchoki has publicly apologised to his family and fans after his baby mama, politician and lawyer Karen Nyamu, shared a video of him sharing a moment with their child.

Samidoh further admitted to having a ‘friendship’ with the former Nairobi Woman Representative candidate which led to the birth of their son.

The singer said he would support his child both emotionally and financially.

“I am sorry!!! I have put my family and myself in a bad situation. It is true I had a friendship with ms. Karen Nyamu and its this involvement that led to the birth of an innocent child whom I have and will always support both emotionally and materially. I am a proud father to my children,” Samidoh posted.

He, however, mentioned that he has never left his wife of 11 years for another woman.

“I am however perturbed by the motive and timing of these past videos which have led to unnecessary trolling of the child and my wife, I have never left my wife of 11 years for another woman. I apologized to her and my family before. I now apologize to you my fans for setting a bad example,” he added.

The father of three further said he regretted the mistake he made but said he was still strong and happy in his marriage.

“I take full responsibility for my mistakes which I regret.We have had our own shares of ups and downs, but we are stronger and happy together. #Godblessus #Godblessmymarriage #yoursupportialwaystreasure,” he added.

In the weekend, Nyamu shared a video for the first time of Samidoh and his son with the caption, “A dad doesn’t tell you that he loves you, he shows you #muchokis”.

She confirmed the vernacular singer as her baby daddy despite publicly denying it for months.

On the same day that Nyamu shared the video, Samidoh’s wife, Edith ‘Edday’ Nderitu was involved in a road accident and shared the news on her Instagram account terming the incident a close shave with death.

Samidoh met his wife Edith when he was still in high school and she transferred to the school he was in leading to the chemistry between them growing and leading to their marriage after school.

“She actually transferred and came to the school when she was in form 3, and I was in form 4 then,” he said in a previous interview in 2019. 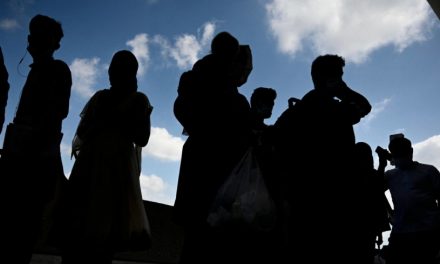 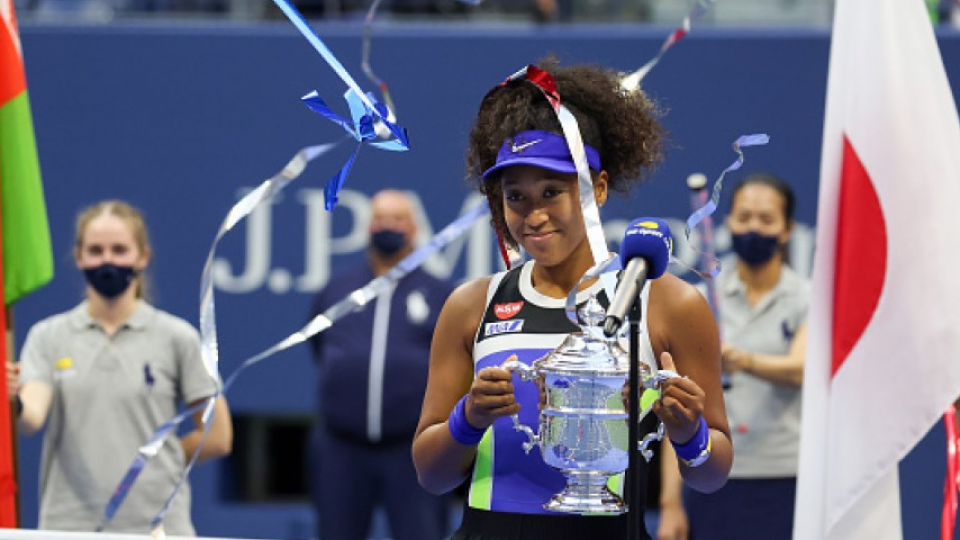