One of reggae’s most important voices, Wailer, from Kingston, Jamaica, was the remaining founding member of reggae band The Wailers, alongside his childhood friend, Bob Marley, passed away at the Medical Associates Hospital in Kingston on Tuesday, March 2.

“The world has lost a LEGEND in Bunny Wailer. Born Neville Livingston, he was the last surviving member of The Wailers that was formed in 1963 and shot to global acclaim. My condolences to his family, friends, and all reggae fans worldwide! Fare thee well Maestro!,” Raila tweeted.

Wailer, whose birth name is Neville Livingston, formed The Wailers in 1963 with late superstars Bob Marley and Peter Tosh when they lived in a slum in the capital of Kingston.

They catapulted to international fame with the album, “Catch a Fire” and also helped popularize Rastafarian culture among better-off Jamaicans starting in the 1970s.

Together, they achieved international fame with reggae classics like Simmer Down and Stir It Up, before Wailer left to go solo in 1974.

He went on to win three Grammys and was given Jamaica’s Order Of Merit in 2017.

The cause of his death is unknown, but he had been in hospital since having a stroke in July 2020.

His death was mourned worldwide as people shared music, memories, and pictures of the renowned artist.

The three-time Grammy award winner was the third and last original Wailer. Marley died in 1981 of a brain tumor at 36 years old and Tosh was fatally shot in Jamaica in 1987 at 42 years old.

Odinga has off late catapulted into a staunch reggae fan, thanks in part to his ‘nobody can stop reggae’ mantra associated with his push to change the country’s constitution. 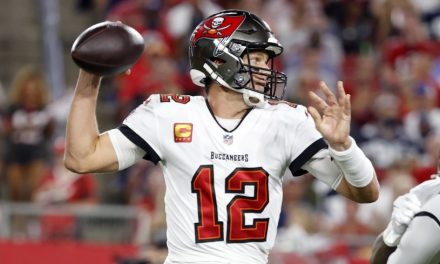