Famed radio presenter Joseph Ogidi, commonly known as Gidi, has shared some of the challenges in his private life.

Gidi, who hosts the breakfast show on Radio Jambo alongside Harambee Stars coach Jacob ‘Ghost’ Mulee, claims his baby mama, whom he did not name, has refused to grant him access to a son they sired.

In a post on his Instagram page, the show host and musician, who is, incidentally, known for his role in uniting couples with differences live on air, also shared his admiration for the relationship between Ugandan socialite Zari Hassan and Tanzanian musician Diamond Platnumz.

Even though the celebrity couple is celebrated, Zari, who is based in South Africa appears to have made effort to ensure the Waah hitmaker regularly meets the two kids the couple has sired.

“This post (by Zari and Diamond) has warmed my heart,” wrote Gidi, in reference to a post showing them enjoying a light moment with their kids.

He then added: “I have another one who’s refused access to my son, nimejaribu nimechoka (I have tried till I got tired). We men tunapitia mambo hapa nje but we just vumilia. Mungu mbele (We men pass through a lot out here but just persevere. God first),” Gidi wrote. 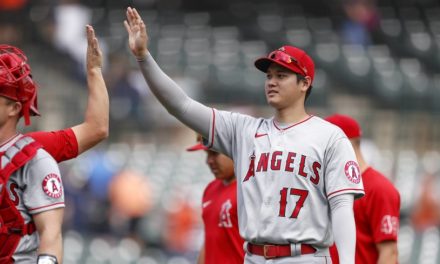 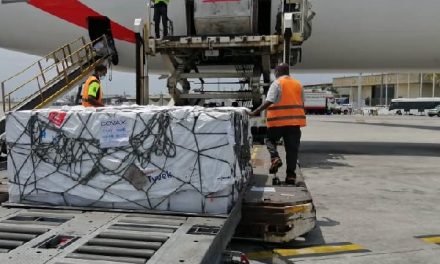