They made the revelations on Monday evening after jetting back from the Tokyo Olympic Games, where Chepng’etich succeeded in retaining her 1,500m title, while Obiri also bagged a silver medal in the 5,000m.

“My target remains in 1,500 metres this year, but I intend to start mixing 1,500m and 5,000m from 2022. My focus now is to complete the 2021 Diamond League season and later on start preparing for the 2022 World Athletics Championships in Eugene, Oregon, United States,” said Chepng’etich.

On her record-breaking exploits, Chepng’etich said, “I thank Sifan for my new record. I never expected it, but she pushed hard in this race which helped me in achieving it and I’m happy I did it while defending my Olympic title.”

She said she will rest for a few days and then head to the US for the Eugene leg of the Diamond League slated for August 21.

Obiri, 31, said she is going back to training.

“I will start competing in 10-kilometre and half marathons and maybe in one or one-and-a-half years, move on to the marathon. It’s not easy to move to the marathon, but with discipline and focus, I believe that I will achieve my target,” said the two-time 5,000m world champion.

The two stars returned home together with Winny Chebet and Edinah Jebitok, who were unlucky in the 1,500m race after they got bundled out in the semi-final stage.

The four, who were accompanied by coaches Bernard Ouma and Francis Kamau, received a warm welcome at the Jomo Kenyatta International Airport on arrival from the Ministry of Sports led by Cabinet Secretary Amina Mohamed, as well as officials from Athletics Kenya. 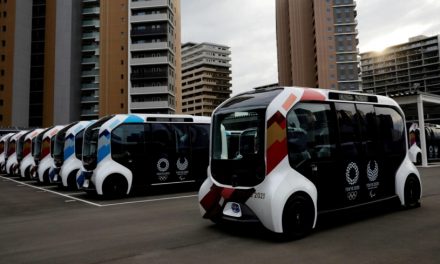 Absent crowds, Tokyo Olympics have a shot at being green

Rwanda: Hero of ‘Hotel Rwanda’ Fame and Saviour of Hundreds of Lives, Convicted of Terrorism Charges 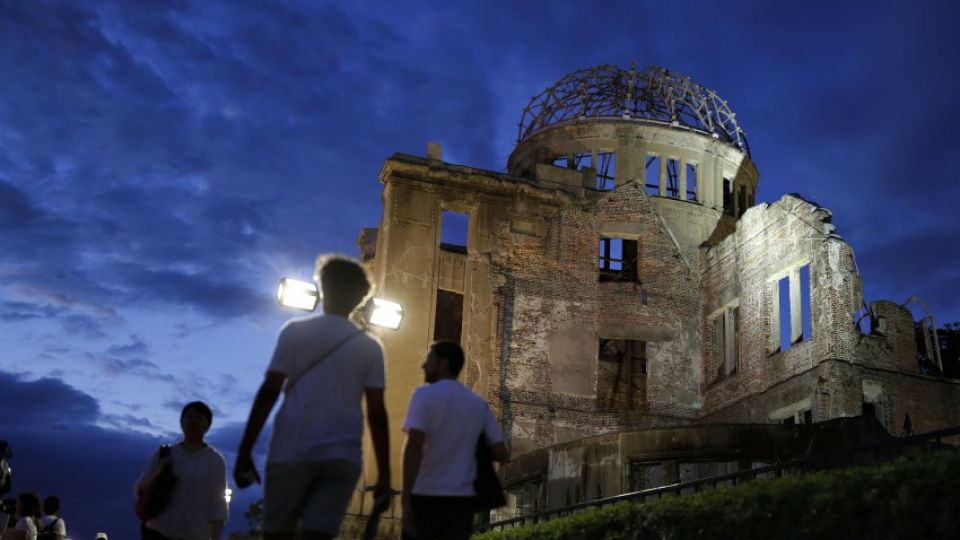 Zimbabwe: Warriors in the Eye of the Desert Storm