Kenya: No Bravado From Ezekiel Mutua as His Reign of Hubris Ends


It must be tough right now being Dr Ezekiel Mutua, the former Kenya Films Classification Board (KFCB) chief executive officer.

Just hours after he was sent on compulsory leave yesterday morning pending his retirement later this year, the Ethics and Anti-Corruption Commission (EACC) has swung into action, further compounding the woes of the moral policeman.

With his departure effected, the controversial KFCB boss leaves office with his head down, barely two months to the end of his second term.

During his stint, the KFCB boss always cut the figure of a saint. Then details emerged that the institution’s board had deliberated renewal of his contract, which was due to expire on October 25, for a third term of five years.

Together with another board member, Ms Gathoni Kungu, the duo are in EACC’s radar over allegations of receiving irregular payments. The position gave Dr Mutua power to rate and classify films and songs. His words had the final say in the art scene.

Upon assuming office in 2015, he wielded power through bravado, enjoying the limelight and garnering praises and criticism alike. Dr Mutua always made decisions about faith, culture and morality, and that “offensive content” in films that he believed could fundamentally impact the culture of the country. He also believed that he had oversight over other audio-visual output on TV and online platforms, but some disputed.

He definitely enjoyed being at the helm of power. And when the end of his tenure was nigh, details emerged that he sought reprieve by orchestrating plans to extend his current term before it expired through a minute discussed by the board. As fate would have it, by seeking more, he lost the little left with him.

The board asked Mr Mutua to proceed on terminal leave, pending his retirement on October 25.

They appointed Mr Christopher Wambua to replace him in acting capacity.

The State Corporations Advisory Committee (SCAC) in a letter dated June 30 addressed to information CS Joe Mucheru called for Dr Mutua’s immediate departure and disciplinary action against the Board.

It’s report said Dr Mutua, popularly known as the country’s “moral police” , was being awarded irregular salaries and allowances. It called for his dismissal.

However, he remained unbothered. Dr Mutua had earlier on Twitter dismissed rumours of him being fired. “I am not aware of such development and there can be no grain of truth on them as there’s no vacancy in the office of the CEO KFCB.”

Tanzania: What It Means to Be a Female Boxer in Tanzania 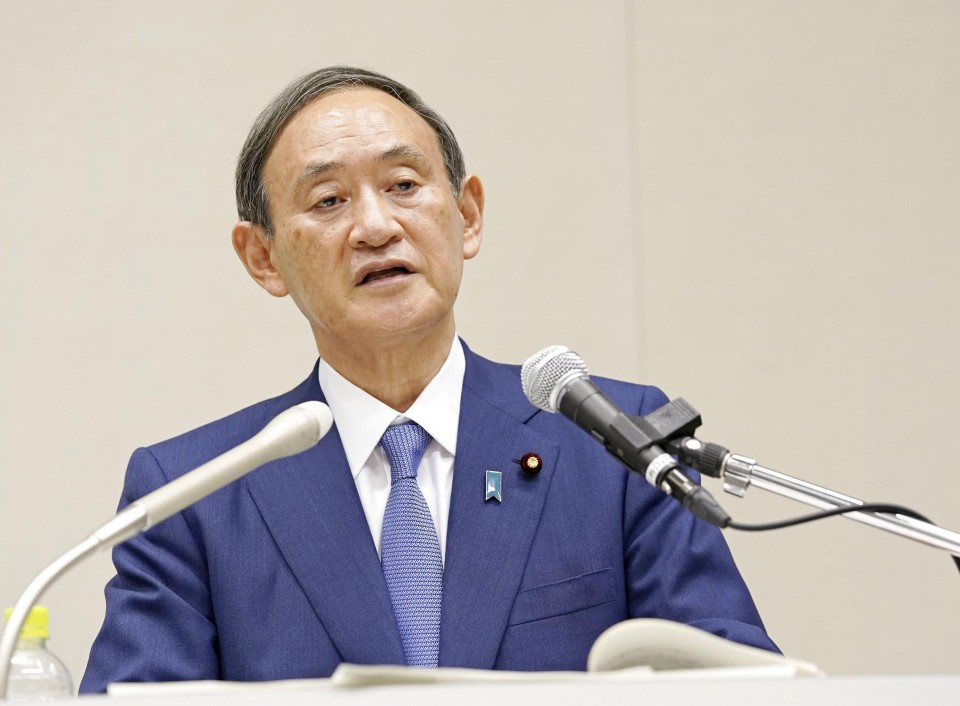 Rwanda: Hoops – We Still Have Work to Do – Patriots Coach Olouch