Nairobi businessman Jamal Marlow has denied claims by his first wife who claimed he is broke.

In an interview with Word Is, Jamal conceded he owes two banks hundreds of millions of shillings.

But he is quick to clarify that this would only suggest that he is a man of means.

He added, “I owe Sh150 million in loans to a bank and another Sh80 million and another bank I owe Sh90 million. If you owe three banks that amount then you have a good income to sustain those loans.

“A bank is not your mother’s house to check-in and they will just front you the cash. They have to look at your net worth, assets and then decide to give you a loan.”

He continued, “People are saying I have loans. Yes, I have loans even you personally kama unataka loan, enda kwa bank. And I pay them well.”

Earlier in the week, Jamal’s first wife, namely Amira, revealed in an interview with blogger Edgar Obare that his hubby is not as rich as he claims to be.

The claim comes amid a publicized fight between Amira and his co-wife Amber Ray which started on social media but has spilled over to a physical stage.

Just this past week, Amira and Amber Ray confronted each other in an estate in Syokimau, a Nairobi Suburb, where they hurled unprintable words at each other.

Amber Ray later claimed her co-wife started the spat by confronting him at his door step.

Africa: Medical Marijuana – a Clinical Handbook Brings the Science of Cannabis to Wider Audience and Describes Risks and Benefits of Cannabis-Based Medicines 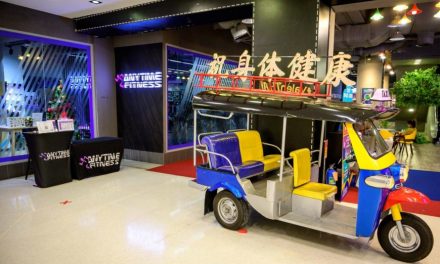