Nadia Mukami says she has no beef with fellow singer Jovial but also confirmed to that the whole world should now the pair ‘aint close’.

For some time now, there have been claims of the two stars not being on talking terms.

It started when Nadia ended her contract with Hailemind Entertainment over what she claimed to be mismanagement of her brand.

Hailemind headed by David Guoro even threatened to sue Nadia on claims that she breached the contract.

Months later after falling out with Otile Brown’s Just In Love Music label, Jovial signed up with Hailemind Entertainment to manage her.

Since then, claims of the two lasses not seeing eye to eye, have been wafting the space.

However, Nadia has now come out to make things clear.

“I don’t have any problem with Jovial, it’s just that we are not close. We don’t chat, talk, or hang out. Other than that she is a great singer and its’ good to see more female singers shinning in the game like she is doing.” Nadia explained.

She went on to state that she wouldn’t mind doing a collabo with Jovial if an opportunity presents itself. 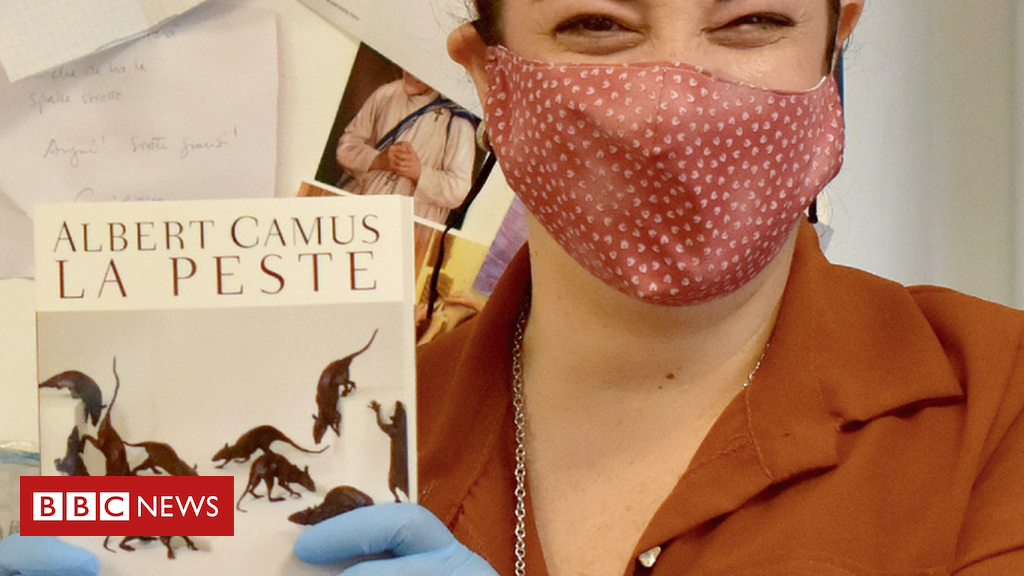 Algeria’s lessons from The Plague in the age of coronavirus 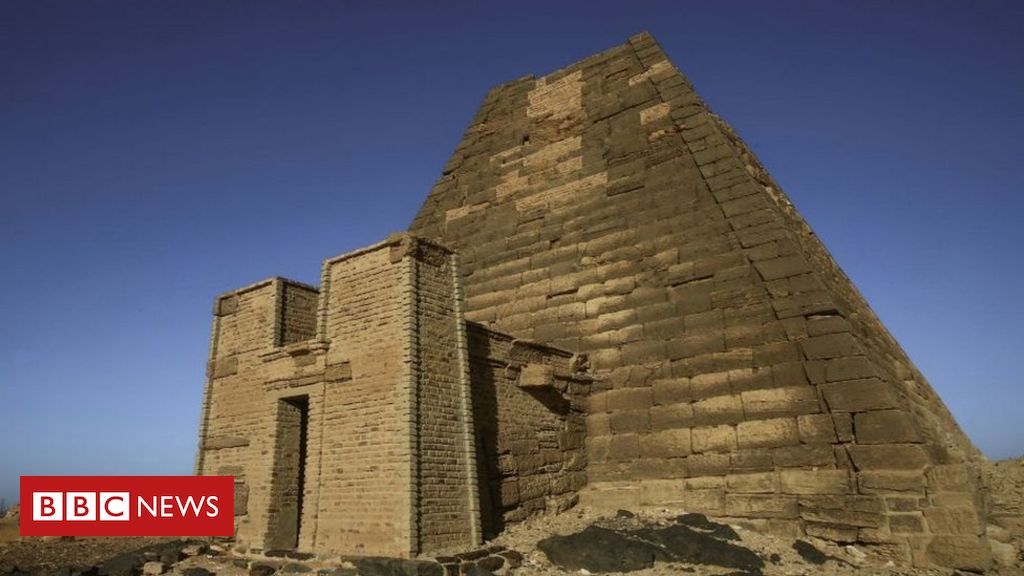