The 2018 Africa Youth Games javelin gold medallist Martha Musai and high jumper Imani Sid Markurs have qualified to represent the country at the World Athletics Under-20 Championships due August in Nairobi.

Also to snatch the tickets to the world junior event are discus throwers Linda Kageha (women) and Titus Kiptoo (men).

Musai, the 2018 Africa Under-18 javelin silver medallist, hauled 49.30metres to win the women’s javelin final at the ongoing Kenya trials for the world junior event at the Moi International Sports Centre, Kasarani.

Musai from Southern edged out North Rift’s Gladys Jepkemboi to second place in 45.11.

“I am glad to make Team Kenya once again after the 2018 Africa Youth and 2018 Youth Olympics in 2018,” said Musai. “Coronavirus delayed the event but I am good to go now.”

Markurs scaled 2.04m to get the ticket in men’s high jump beating Dennis Kiprotich from South Rift and Central Rift’s Nickson Kipkirui to second and third place respectively after they each scaled 1.98m.

None of them attained the 2.16m qualifying mark, thus Kenya will have one representative at the event.

“The competition was good but my intention was to attain the qualification standards,” said Markurs, who once competed in 100m and 200m races.

“I changed to high jump when I went to the United States some years back. It has been a good experience so far in my career,” said Markurs, a grade 12 student at Rift Valley Academy.

Favourite Vincent Keter from Nairobi easily won his 1,500m second heat in 3:42.44, beating Southern’s Emmanuel Lemama to second place in 3:43.17 to all qualify for the final.

Tanzania: I Will Improve My Career At Simba, Says Chikwende 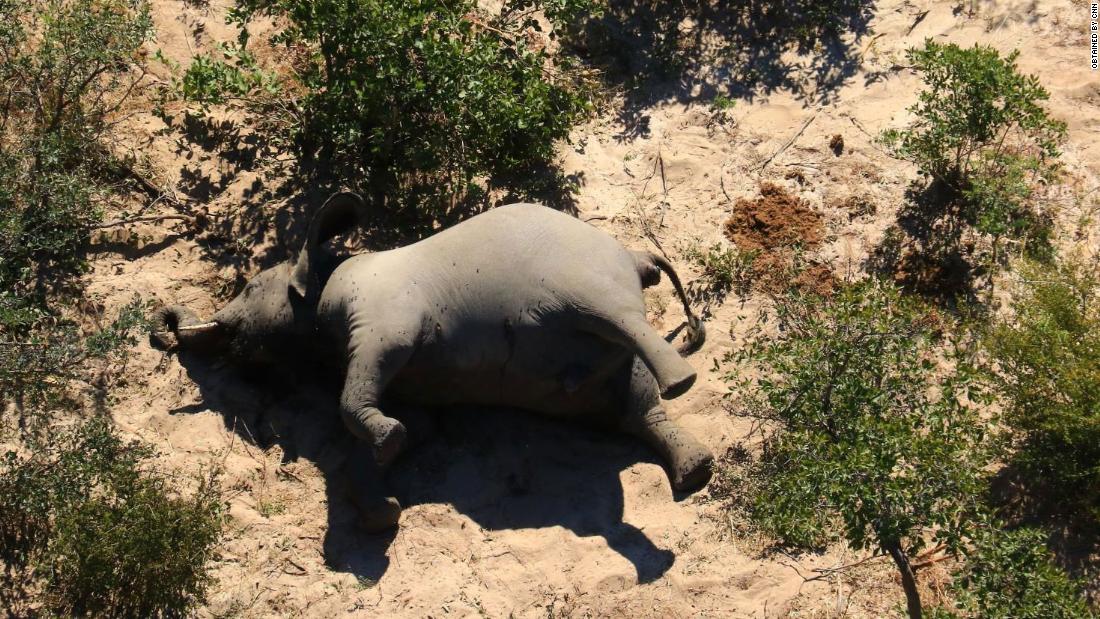