Kenya: Mugithi Star Samidoh in the Eye of a Storm


As a trained police officer, Mugithi crooner Samuel Muchoki, better known as Samidoh, knows that a gun, his tool of trade, cannot trigger itself.

Someone has to do it, but at least not in the way lawyer and politician Karen Nyamu pulled the trigger on social media firestorm when she went public on their past affair and secret family.

Months after Ms Nyamu denied that she was in a relationship with the Murata Wa Ngai hit singer, saying their relationship was purely platonic, everything came to light Tuesday.

The mother of two confirmed that she had a baby with the married man, saying the singer has been living in denial for months.

With several ‘shots’ on Instagram, the advocate of the High Court of Kenya taught the law enforcer that the law on truth is ‘very clear’.

This led the singer to come clean on the relationship and publicly apologise to his family and fans after Ms Nyamu shared a video of him sharing a moment with their child.

In his apology shared on social media, Samidoh admitted to having a “friendship” with the former Nairobi woman rep candidate, which led to the birth of their son.

The singer said he would support his child both emotionally and financially.

He, however, mentioned that he has never left his wife of 11 years, Edith ‘Edday’ Nderitu, for another woman.

“I am, however, perturbed by the motive and timing of these past videos, which have led to unnecessary trolling of the child and my wife, I have never left my wife of 11 years for another woman. I apologised to her and my family before. I now apologise to you my fans for setting a bad example,” he added.

The father of three further said he regretted his mistake but said he was still strong and happy in his marriage.

“I take full responsibility for my mistakes, which I regret. We have had our own shares of ups and downs, but we are stronger and happy together. #Godblessus #Godblessmymarriage #yoursupportialwaystreasure,” he added.

In a rejoinder hours after the sensational Kikuyu singer posted his apology, Ms Nyamu termed Samidoh’s explanation on secret relationship as “half-truth”, adding that apologising would only make him a slave.

In 2010, the Murata Wa Ngai singer denied dating Ms Nyamu, insisting that she was among his many die-hard fans, and that he was taken aback by the ‘false stories’ on social media that the two were an item.

At the time, he said he had to cut ties with her after realising their new-found friendship would harm his family.

Ms Nyamu is a board member of the Nairobi Water Company and an advocate of the High Court of Kenya.

In 2018, she was among women who were shortlisted by then Nairobi Governor Mike Sonko for deputy governor.

In 2020, Ms Nyamu had been nominated by Mr Sonko together with Mbagathi Hospital Board Chairman George Osewe as Agriculture and Trade chief executives, respectively, pending their vetting by the county assembly.

A father of three, Samidoh is a Kikuyu artiste who plays the one-man guitar Mugithi genre, and is employed by the Kenya Police Service.

He started his musical career in a band in 2009 and performed with Kamande wa Kioi for two years before he recorded his first solo album in 2016.

His first hit, Ndiri Mutwe, introduced him to his fans and was very well received before releasing Murata Wa Ngai, a gospel song expressing his desire to be a close friend to God, which made him a house hold name. 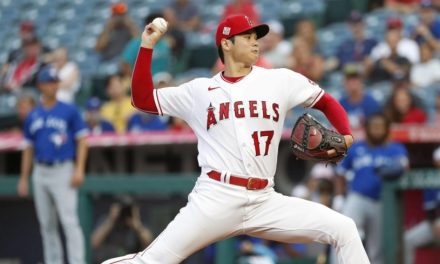 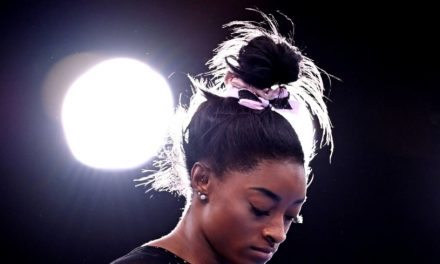