Kenya’s last standing boxer at the Tokyo Olympics Elizabeth Akinyi was on Tuesday eliminated by the outstanding Alcinda Helena Panguana of Mozambique in their welterweight bout at the Kokugikan Arena.

The referee had to stop the bout with 1:34 minutes to go in the second round after Panguana unleashed a barrage of blows on her Kenyan opponent in the round of 16 tie here.

Earlier, Kenya Sevens men’s team were eliminated from the medal contest after losing 12-5 to Ireland to fail to make it to the quarters, before Faith Ogallo was also ousted from the taekwondo 67kg category round of 16 after losing 13:0 to Mandic Milica.

The Serbian was in a class of her won, and bossed Ogallo in the contest to emerge the winner at the Makuhari Messe Hall in Tokyo.

La Cruz registered a 5:0 win in the contest.

Ajowi’s elimination followed that of Nick Okoth on Saturday in the round of 32, and Christine Ongare’s ouster on Monday in the Tokyo Games.

Okoth also lost to Mongolia’s Tsenedbaatar Erdenebat on Saturday in a split point decision while Ongare was eliminated by Phillipines’ Irish Magno.

Ajowi (heavyweight) and Akinyi (welterweight) were given byes into the second round. 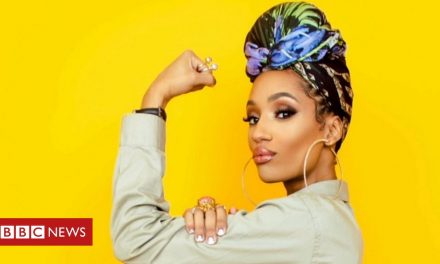 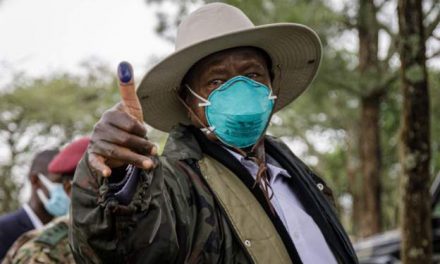 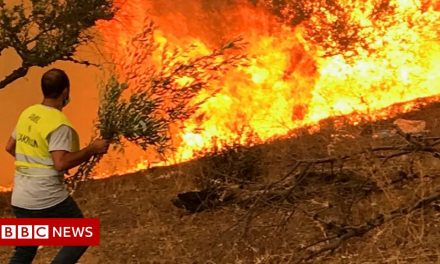