As he stares at an exit from his role as Kenya Film Classification Board’s (KFCB) Chief Executive, Ezekiel Mutua’s tenure at the helm of the parastatal has not been short of drama.

If he was not issuing hard-hitting statements via his social media pages, then Mutua was probably warning artists over their conduct or even calling the police on them.

He even had spare time to distance himself from ‘gay lions’.

Here are some of the cases in point.

1. Mutua v Eric Omondi – Comedian Eric Omondi, who loves to refer to himself as the President of Comedy in Africa was, perhaps, Mutua’s greatest critic.

In March 2021, Mutua had Omondi arrested over the content on his online show ‘Wife Material 2’ which the Moral cop referred to as ‘brothel’. The show was later suspended indefinitely. The most recent altercation between the two came after Mutua, in a radio interview, claimed the comedian was broke. Omondi responded by showcasing bundles of cash on his social media pages and vowing to petition President Uhuru Kenyatta to have Mutua removed from office.

2. Mutua v (musician) Bahati – Mutua once offered to give musician, Kevin Mbuvi Kioko aka Bahati, Sh 200,000 to aid in the release of his new album. He would later change his mind, claiming videos the artist posted on his social media pages had breached their ‘clean content and partnership policy.’

Only for, you guessed it right, Omondi to chip in and ‘bail out’ Bahati.

3. Mutua v (comedian) Mulamwah – Mutua was once on the spot for failing to commit to a promise he made to Mulamwah, born David Oyando, to appoint him as an ambassador of clean content.

The soon-to-be-ex-KFCB boss claimed he’d stumbled on evidence suggesting Mulamwah was not as ‘clean’ as he thought. He also proclaimed the promise he made to Mulamwah was personal and unofficial. “Mulamwah is an opportunist,” said Mulamwah who disclosed that Mutua asked him to record a video praising him prior to disappointing him.

4. Mutua v DSTV – Mutua once publicly claimed he ‘would rather lose my job than support homosexuality’ – This was after he had banned six cartoon shows that aired on the pay-tv channel which he claimed were ‘glamorising homosexuality’.

5. Mutua v Gay lions – Not even two lions, perceived to be gay, were spared the Moral Cop’s wrath. Following a viral photo of two male lions getting cozy in Maasai Mara, a provoked Mutua strongly suggested the isolation of the two lions. He argued that the lions got their homosexual tendencies from gay couples who visited the park, referring to the situation as “bizarre” and “demonic”, and suggesting that the lions required counseling. He immediately became the laughing stock of Kenyans on Twitter. 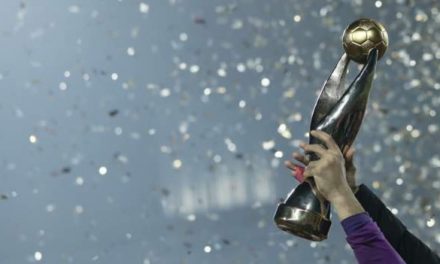 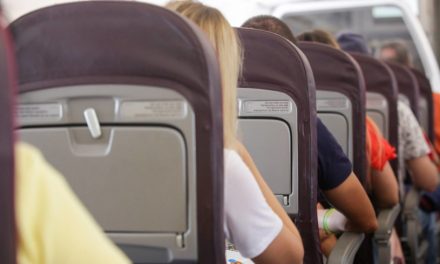