Meg The singer, who has since rebranded to Keydoli after making her music comeback two years ago from a decade long hiatus, says she is yet to recover and move on.

The 33-year-old petite singer who topped East African charts with hits such as Nipe featuring Bamboo and Elewa just to mention a few, lost her husband in a tragic road accident in 2010.

She had just quit music to concentrate on her marriage when her hubby Salim was involved in a fatal accident in Malindi one morning in January 2010.

At the time, she was three months pregnant with their second child and she was enjoying her young marriage that had lasted for three years before the tragic turn of events.

“January is never a good month for me. It’s the month of his anniversary and to be honest it has always been difficult for me. Ever since I lost him I have been depressed to date because I was also pregnant and he never got to meet his son. The situation is even getting worse as years go by with the kids growing because they ask all these sorts of questions about him, and that draws me back. I wonder if I will ever win this depression because of the memories of the good times we had when he was alive. He was so gentle and took care of us really well.” Meg C opened up in an exclusive interview with Nairobi News.

Ever since the demise of her husband, Meg C has never been in a serious relationship with anyone. At some point two years ago, it was rumored that she had gotten backed with retired footballer Dennis Oliech.

During her heydays and Oliech was at the peak of his football career, the two were said to be an item as they were spotted together a number of times.

But Meg C clarified to this writer that they were never in a relatonship.

“I have never dated Dennis Oliech. When those rumors emerged we had become friends because he was dating a very close friend of mine. Besides at the time my late husband was courting me. But I decided to flow with the publicity as I was still doing music,” she added.

Following the death of her husband, Meg C had to quit music that was not paying at the time to find a job to provide for her two children.

She is still single even though she confirmed to have had a shortlived relationship with Tanzanian rapper Country Boy. 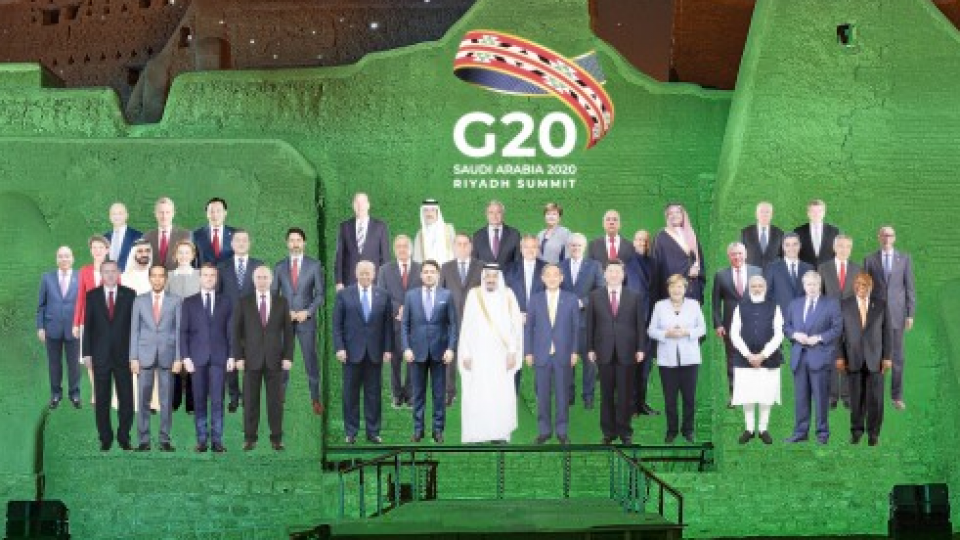