Egypt will play South Sudan in the first semi-final match from 4pm.

Lying third in the tournament after three explosive preliminary matches that tipped off on Monday, Kenya Lionesses, who have four points, come up against a Rwanda side thirsty for victory.

Having lost 77-45 to Rwanda on Monday, Kenya Lionesses coach George Mayienga has said his team will adjust appropriately.

“We are meeting Rwanda for the second time and that is an advantage for us because we know their game. We have seen them play other teams and we will adjust accordingly,” Mayienga said of his team which trailed Rwanda 23 -18, 10-12, 25-2 and 19-13 in the opener.

The Lionesses went on the offensive, pushing the Egyptians before surging ahead with a 21-point lead in the first quarter, the scores standing at 32-11. Although playing defensively, Kenya Lionesses widened the lead to 25 points, scoring 30-34 by the halftime buzzer. In the third quarter, Egypt had reduced the gap to 12 points, and everything pointed to victory for Egypt.

The young Kenyan team is taking part in a competitive tournament for the first time since its formation due to Covid-19 restrictions.

The 12-member team camped at the Nyayo National Stadium for two months under coach Mayienga and his assistant Mike Opel.

“We started off well but somewhere along the way, we started making hurried shots and bad passes. We could not execute our strategy the way we had planned, and we gave up a lot of second shots,” team captain Rose Ouma said.

On Tuesday, Egypt beat Rwanda 71-59 in a match attended by President Paul Kagame. Egypt trailed Rwanda in the first and the second quarters where they posted 24-16 and 15-13 but made a strong comeback thereafter.

Africa: WHO Director-General’s Opening Remarks at the Media Briefing on Covid-19 – 5 January 2021 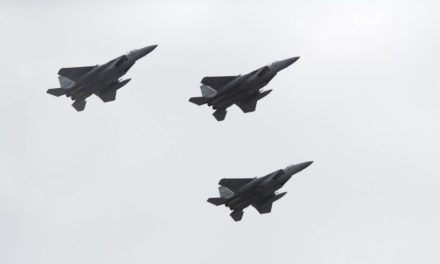