The national rugby 15s women’s team has welcomed back eight stars who took part in the Tokyo Olympic Games ahead of their departure to South Africa on Tuesday for two test series against the hosts.

While naming the traveling squad of 30 players on Monday, coaches Felix Oloo and Mitch Ocholla reinforced the side that was thrashed by Madagascar last month by enlisting the services of national sevens captain Philadelphia Olando and speedster Janet Okello.

Other players from the team that finished 10th at the Olympics are Sheila Chajira, Cynthia Camilla, Leah Wambui, Judith Auma, Grace Adhiambo and Christabel Lindo.

Prior to the South Africa tour, the ladies had weekly residential camps in July as well as two-midweek training sessions at the RFUEA Grounds.

Speaking during the current camp, captain Joy Kendagor noted that there has been massive improvement within the setup compared to their performance against Madagascar a month ago.

“The team is fitter and we have more rugby knowledge. A program is compiled for us, so we know what to prepare for ahead of training and every session is done with intention. There is a reason behind everything we do,” she said.

In terms of the team’s mental state, Kendagor, who captained Lionesses in their 27-15 loss against the Madagascar on July 3, before dropping to the bench when they met again on July 11 and lost 10-0, commended the technical team for ensuring everyone is taken care of.

“The ladies are getting more and more comfortable with one another, and that’s exactly what we are looking for in order to build a tight bond and a long-lasting culture, one that even future players will come and be part of,” she said.

Kendagot explained that the Lionesses needed to gauge their preparedness before meeting Colombia in the Rugby World Cup Repechage qualifier on August 25 in Nairobi.

“Women Boks are currently the best women’s 15s rugby team in Africa and we need to play the best to improve ourselves. There is no better way to prepare for the Colombia game than playing them so that we know exactly what we need to do to produce results,” she concluded.

The Lionesses will however miss the services of Emmaculate Awuor and Janet Kerubo as the two sustained injuries during the Rugby Africa Women’s Cup last month.

The test matches are scheduled to be held on August 12 and August 16 at the Stellenbosch Academy of Sport in Cape Town.

The Lionesses and Boks last met during the 2019 Africa Cup-cum-World Cup qualifying tournament.

The Kenyans lost 39-0 to finish the four-nation competition in second place as South Africa booked the ticket to the global competition.

The winner of the Kenya-Colombia clash will play second-placed teams from Europe, Asia, and Oceania qualifying events for a place at the World Cup to be held in 2022 in New Zealand. 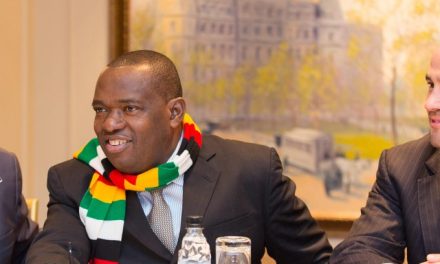 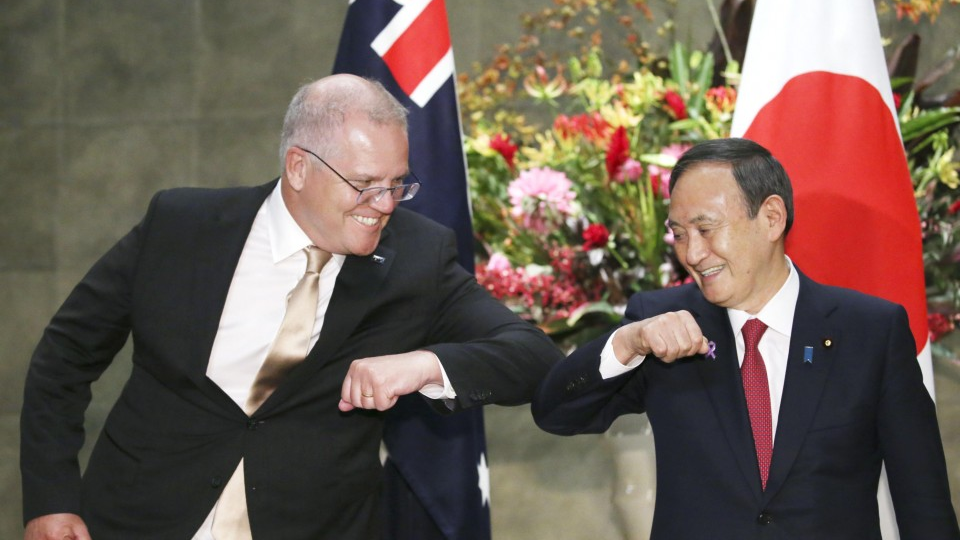 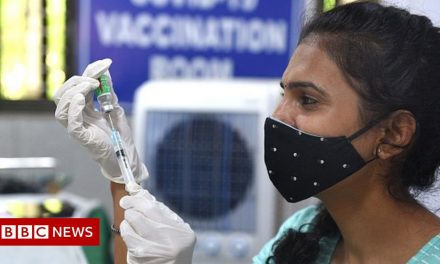