Nairobi — Kenya Lionesses head coach Felix Oloo says his side will count on the character of the players as they prepare to face off in a tough pool at the Tokyo Olympic Games which begin at the end of the month.

The Lionesses have been drawn against New Zealand, Russia and Great Britain.

“I am very excited to play against the greatest teams in the world at the Olympics, much as we are the underdogs, we plan to play to win. We shall give our best and let character win the day when we take on to the pitch. We ask our fans back home to support us throughout the tournament,” the tactician stated.

Oloo has named his final team of 13, skippered by Philadelphia Olando who will be headed for her second Olympic Games.

Sinaida Aura who earlier in the year rescinded her decision to retire from the game has also been included in the final travelling team to Tokyo.

“We based our selection criteria on attendance, discipline, medical assessment, player fitness as well as understanding of the game and positional roles each player has. This is what guided our selection of the final 13 players,” said Oloo.

He adds; “We also have a few players missed out on the selection because they are yet to recover from injuries picked up in previous tournaments.” 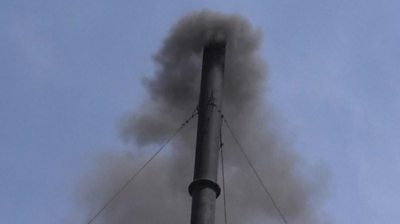 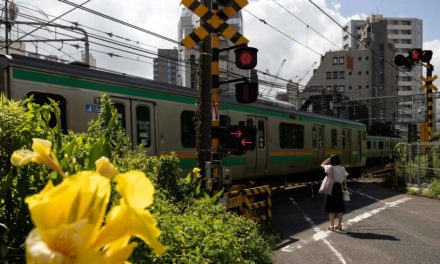