The Kenya Ports Authority (KPA) paid Sh17 million in allowances to its staff to attend Bandari football club matches as a cheering squad, a report by the Auditor-General says.

KPA paid the allowances though the club is an independent entity with its own budget, the report tabled in Parliament shows.

The money is part of Sh96 million in unsupported sports expenditure whose utilisation Auditor-General Nancy Gathungu has questioned in the report tabled by Majority Leader Amos Kimunya.

KPA also paid salaries and allowances to non-employees selected to join the agency’s team and represent it in various tournaments locally and abroad.

These include subsistence and transport allowances.

The auditor has also questioned the payment of Sh53 million to staff as bonuses. The payments, she said, were based not on an individual’s evaluated performance but on a one-month basic salary for all employees, a practice she said is against the Public Service Commission’s rewards and sanctions framework.

KPA is also on the spot over Sh49 million meant for buying high-quality overalls. The auditor found that the agency lied that it had imported the overalls from Canada while they had a local manufacturer’s label.

Records provided to auditors indicate that KPA bought 7,260 high-visibility overalls for Sh47 million, with each unit costing Sh6,475, though locally made overalls are available for Sh2,325 each.

Had KPA bought the overalls locally, it could have spent only Sh16,879,500, saving taxpayers Sh31 million.

“Import declaration forms to confirm that the high-visibility overalls were from Canada were not (provided) for audit review. The authority therefore overpaid the supplier Sh30,129,000 for the locally made overalls,” the report says.

The repairs supposedly included removing old screed paving and waterproof materials and replacing them with new durable ones. But when auditors visited the site to physically verify the work, they found the roof leaking and nothing had been repaired.

“It was noted that a large section of the roof appeared unrepaired as evidenced by leakages observed when it rained. Under the circumstances, the value for” the Sh208 million spent on repairs could not be confirmed, the report says. 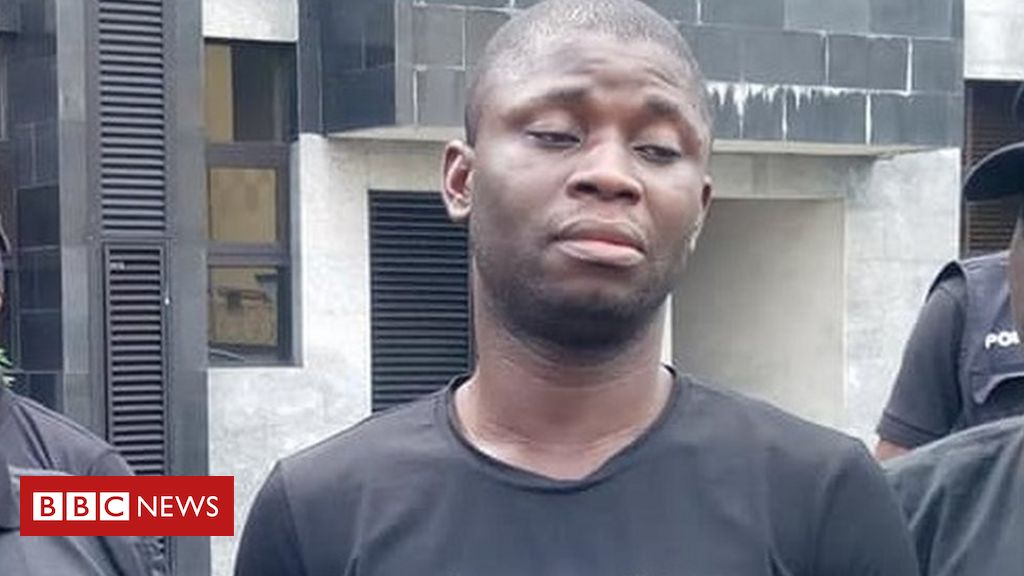