Kenyans on Twitter have shared their opinion after socialite Faith Makau, alias Amber Ray, broke up with his man after a six-month marriage.

Amber Ray recently confirmed via Instagram she’d split with Nairobi businessman Jamal Marlow Rohosafi, putting an end to a troubled marriage in which she was the second wife.

There is a simple rule that many girls forget… . However hot you are, however good you are at bedminton, however skilled you are at horizontal engineering,…

Yeah, its sad how people are only pointing fingers at Amber Ray. makes me wonder if we should give the man a trophy for going back to his wife

Just the way she is serious here,Amber Ray should just use the same seriousness to sign divorce papers to Jamal😂😂😂 pic.twitter.com/zRpPo40ClR

Amber Ray confirmed the revelation via a Q and A with her fans on the social media platform.

“Are you together with Jamal, if not what happened? Asked a fan.

Amber Ray replied; “No, Not anymore”.

Another fan asked; “Are you Heartbroken or feeling depressed by the fact You and Jamal mmeachana?

She replied; “Like I said, I live for now… and life is all about creating Memories”.

Do you regret fight for him? Posed a fan.

She replied; “Actually I was fighting for me, ata sa hii Mtu akinikanyaga napita na yeye”.

What happened to you and Jamal? 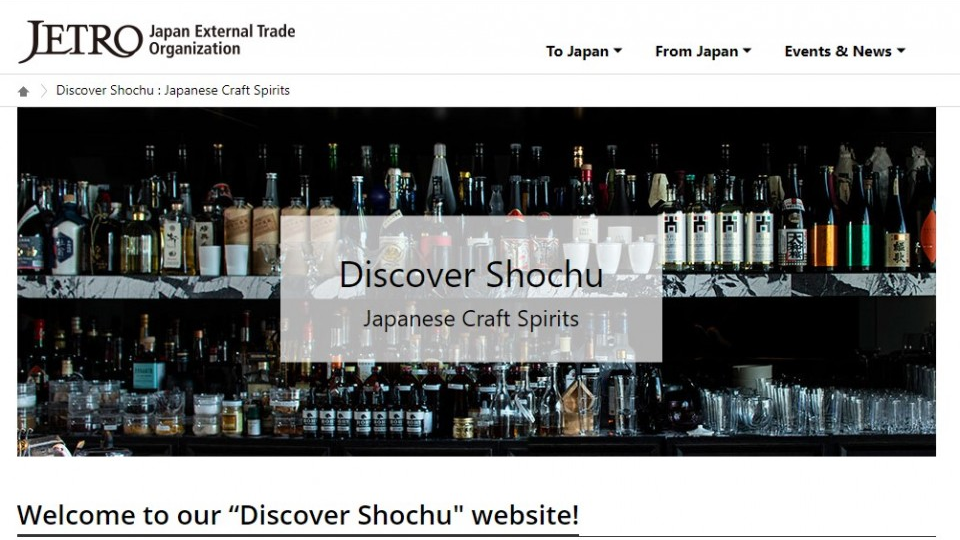