This event, at the St.Sebastian Park, was preceded by a National Super League (NSL) match pitting hosts Murang’a Seal against Kibera Black Stars, which ended 2-2.

“That’s why I am excited with this initiative as it will seek to motivate the youngsters by providing them with the required equipment to compete and showcase their talents.”

The kits including jerseys, shorts, and socks, were distributed to a number of teams including Ndakaini FC, Platinum, and Murang’a Prisons.

“It is always fun and rewarding to support upcoming football talent. These players will make a talent pipeline for Harambee Stars in the future,” explained SportPesa Public Relations Officer, Lola Okulo.

Macharia has also vowed to ensure Murang’a Seal attains promotion to the Football Kenya Federation (FKF) Premier League within the next two seasons.

Kits for Africa initiative that encourages football fans to donate their old kit for underprivileged, grassroots, and teams across Africa.

So far 50,000 kits have been collected in Europe and passed over to football-loving communities in Africa courtesy of SportPesa. 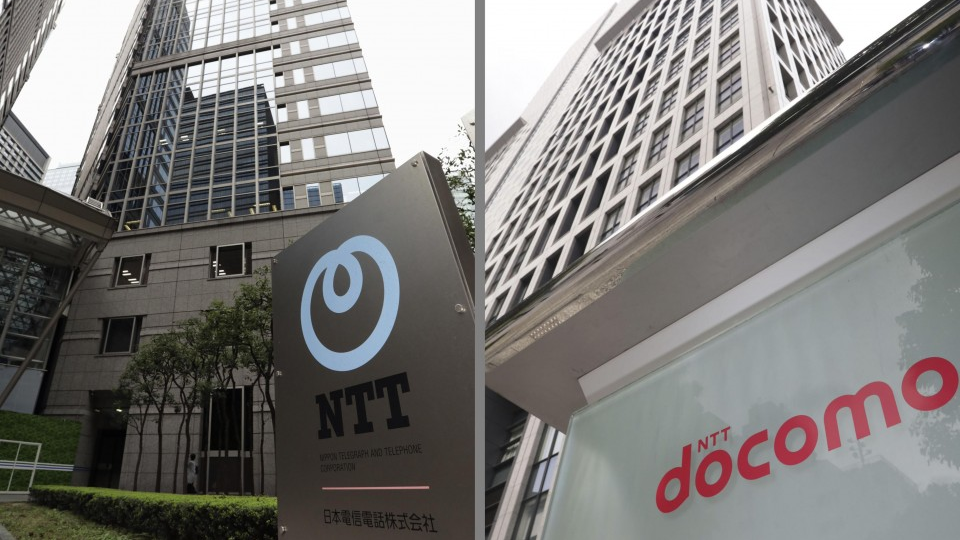