Kenya: How We Are Surviving the Pandemic – Sauti Sol


They had just signed international contracts in early March 2020 for US and European public performances when the travel advisories and public gatherings’ ban was imposed on Kenya.

The award-winning afro-pop band Sauti Sol were ‘thunder-bolted’ into muted oblivion that forced them to stare at their multi-million shilling loss for days on end.

In a one-on-one chat with the five man group, they revealed the unending pandemic sounded like a bad dream.

“For us, this was the time to stick together as a group, closer than before. It was also the time when we spent more time with our families. This is in addition to seeking the services of a life coach who has been with us all through,” said band member Savara Mudigi.

The pandemic called for new plans and reorganisation so as to fit in the new world with the aim of ensuring their business stayed alive.

“We rescheduled our global tour plans and concentrated on developing our lastest album Midnight Train that was exclusively released via YouTube on June 5, 2020 and has so far been viewed by one million fans. Everything has changed and even our business strategy changed too,” adds Bien-Aimé Baraza, who plays the roles of vocalist, guitarist, and songwriter.

Sale of their content online, they added, opened a new revenue stream for the group that is now concentrating on releasing a new album by Christmas.

Online streaming, they assert, is a far much cheaper way to make and promote music as opposed to the physical way where one has to conduct live shows across Kenya and abroad to promote their music.

The last year and a half, they observed, saw them launch two businesses, a branded headphone making business and the Sauti Sol Music label which has since signed two artists. The strategy also creates a talent development stream that will enable them to build a formidable song making and singing-cum-music instrument playing younger team.

“Anyone who goes back to doing things the old way is doomed. The pandemic was an eye opener to help us be more creative and expand our thinking for better days because the future is online,” said Bien.

Bien adds that planning an online show is far much cheaper and more rewarding since the audience is much larger and global compared to live performances.

“One is also able to get feedback from fans through the platform and this gives room for improvement,” said Willis Chimano.

The new way of life came with its bag of challenges which saw a percentage of the population, mainly artists, sink into mental instability.

Being a brand and a business, the group shared tips they applied during the Covid period to remain upbeat.

“After the global tour cancellation, we withdrew from public view and spent time in a secluded and forested lodge in preparation for the new album.

“This has been time to be with family, workout and taking a walk every evening to think about the days to come. Music helped us gel and relook at our business strategy to address future shocks,” adds Polycarp Otieno, the popular group’s guitarist.

He said they are carefully evaluating their work, focusing on the future.

“We are not celebrating our past successes but are looking forward. Bad planning has witnessed many musicians suffer suicides or lead miserable lives when revenues fall, leaving them poor but with big names,” says the accomplished guitarist.

He adds they have mooted grand plans to invest in the Sauti Sol brand “to énsure it remains long after we are off the stage.

While live shows have been off since Covid-19 struck, Sauti Sol group believes music is a serious career that parents must embrace allowing their children to study and take up music as a career of choice.

“It is good for the economy and we have been able to generate good money via public performances and from proceeds received from YouTube. We are working on establishing a value chain where young musicians will be recruited under our brand to take over from us in future,” adds band member Willis Austin Chimano known for his baritone voice.

Sauti Sol has several tours planned abroad and are optimistic of returning to the stage later in the year as more countries report successful vaccination drives. 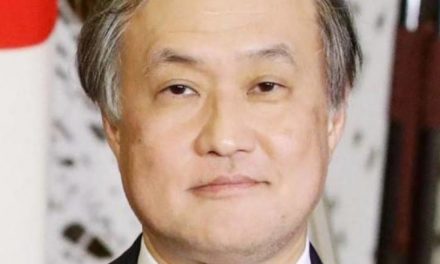 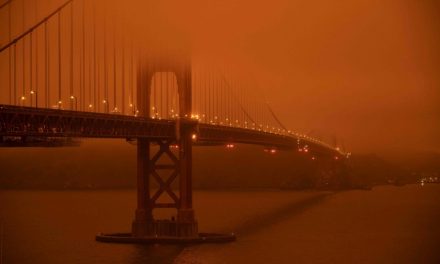