Nairobi — The opening day of the World Athletics Under-20 Championships Kenyan trials set the tone in what is expected to be a mouthwatering showdown as the three-day even enters the second day on Friday at the Moi International Sports Center Kasarani.

Musai, the 2018 Africa Under-18 javelin silver medallist, recorded 49.30m to win the women’s javelin final while Southern representative Musai edged out Gladys Jepkemboi of North Rift to second in 45.11.

The event, which concludes on Saturday, saw athletes who have represented Kenya before send warning in the middle-distance races.

“I have won the Africa 3000m title, but I need gold in 5000m. I know it is possible. I only need to plan well,” Kiplagat, who completed Form Four at Kaptimbor High school in Baringo last year stated after winning.

Levi Kibet, who won men’s semi-final two, also boasts a similar script in what promises fireworks in the finals tomorrow.

Kibet, a Form Three Student at Kosirai High School in Nandi, longs to improve his school’s world under 20 pecking order in 5000m.

“I have prepared well. While a student in our school, Mathew Kisorio won silver at the World Under 20 Championships in Poland in 5000m in 2008. I think it’s time I the silver medal for our school. I have a lot of confidence that I can do it,” he said.

Debutants will also be out to upset bigwigs and achieve their dreams of representing Kenya.

“This is my time. I really want to represent the country,” she said.

In men’s race, Simon Kipkosgei made his intentions clear as he won semifinal one despite stiff challenge.

Kipkosgei, a Form Three student at Chewoyet High School in West Pokot, said: “The most important thing for me is to make the team. I had planned to finish in top three and represent the country for the first time.”

Women’s 3000m provided a stage for redemption for Zena Chemutai, fourth at the World Under 20 5000m Championships in Tampere, Finland, in 2018.

Chemutai finished second behind Japan-based Teresia Muthoni in what spark off tough duel in the finals Friday.

In the second semifinal, Marion Chepng’etich longs to atone for failing to travel to Lome, Togo, for Africa cross country championships in 2020 and 2021 -due to Covid-19 pandemic.

“I want to make a breakthrough this time. I made the national team twice but could not travel due to COVID-19 pandemic. I pray to God to make it this year,” said Chepng’etich.

Things were no different in women’s 1500m semi-finals with Purity Cherotich and Maurine Cherotich standing out as Covid-19 pandemic casualties. The two made the 2020 and 2021 Africa cross country teams.

Cherotich, fourth in 1500m at the 2019 Africa juniors, longs to make amends in the finals tomorrow.

But will a reprieve for Vincent Keter, who finished sixth in 1500m at the Tokyo Olympic Games trials last week.

“When I missed out in the Olympic squad, I decided to focus on World Under 20 trials. I am certain to make the team.”

Nigeria: Digital Broadcast – Why Every Nigerian Must Have Pay-TV – Moreplex Boss 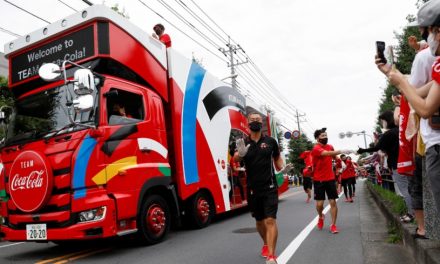 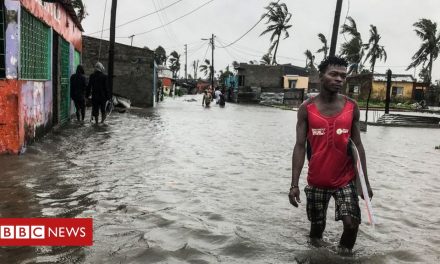