Nairobi’s Zeddy Chesire has qualified to represent Kenya in high jump at the World Athletics Under-20 Championships due August 17 to 22 in Nairobi.

Chesire beat teammate Dar-Ziv Nyah Jemeli in a tie-break to win after they each scaled 1.68metres.

However, Jemeli failed on her first attempt at 1.65m before succeeding on her second attempt. That is what saw her lose to Chesire.

“It has always been my desire to represent Kenya at the highest level possible and I thank God this is the beginning,” said Chesire, who bagged bronze at the East Africa Secondary School Games in 2018 in Rwanda and bronze at similar Games in 2019 in Tanzania.

“My focus now is to finish on the podium. I believe in my training under coach Sammy Too and I know the future is bright,” said Chesire, who has just cleared her Secondary School at AIC Cheptonon.

“I enjoyed the race and I’m happy I made it to the final. Nothing can stop me now from snatching a place in the team on Saturday, ” said Kibet, a form three student at Kosirai High School.

“I controlled the pace from the start as I wanted. I didn’t want push hard so as to preserve some energy for the final where I know it will be competitive,” said Emmanuel. 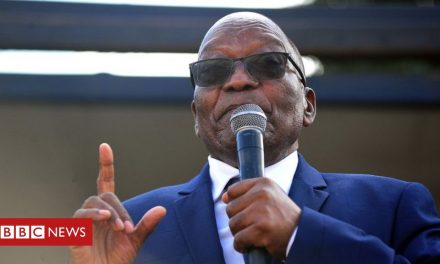