The government has suspended passenger flights between Kenya and India following a surge in positive Covid-19 cases in the country.

The suspension of the passenger flights between the two countries will remain for the next 14 days, pending review by the government.

“This will allow those travelling tomorrow from India and those patients who are coming from treatment to arrive in the country,” he said.

CS Kagwe said the all passengers arriving from India before Saturday midnight will be subjected to a rapid antigen testing upon arrival and at the port of entry.

“They shall be required to strictly observe a 14 day quarantine period that will be closely monitored by our health officials. Those who test positive will be put into mandatory quarantine in specified areas at their own cost,” he said.

He however said cargo flights from India will remain in operation subject to the laid down guidelines under the laid down transport protocols.

The CS has however advised Kenyans who are planning to seek treatment in India to work for alternatives following the health crisis in India.

Mr Kagwe said the government is continuing to improve health services in its health facilities to reduce the number of Kenyans who travel outside the country for specialised treatment.

He said the government has enhanced its cancer treatment in hospitals across the country for interventions.

“There will be inconveniences due to the situation there. India’s capacity is totally overwhelmed. People cannot even get to hospital for treatment. It is baffling for a Kenyan to get into a flight to head to India for treatment,” he said.

He said President Uhuru Kenyatta has also directed the Ministry of Health to work with the government of India, to explore ways of offering assistance, to help in the surging cases being witnessed in the country.

“The National Response Committee held a crisis meeting two days ago to deliberate on a raft of issues following which a number of resolutions were made. The Committee noted the dire events in India and it empathises with the situation,” he said.

Mr Kagwe said due to the situation in India, the government is seeking for other vaccine alternatives to ensure that more Kenyans are inoculated against the virus.

Kenyan imported over 1 million AstraZeneca vaccines from the global Covax initiative from India.

He said the Indian government is battling a major surge in cases and deaths and is unable to meet the demand of other countries forcing Kenyan government to look for alternative supply chains of the vaccine.

The CS said the government will import Pfizer and Johnson and Johnson vaccines in the next two months to cover the deficit.

Over 1.09 million doses of AstraZeneca vaccine has already been distributed across the country with only 21,000 doses remaining at the central vaccine center in Kitengela.

The CS said the government is exploring for ways to manufacture its own vaccines.

“We are doing everything we can to secure the vaccines because we don’t know whether we will in future need to vaccine the people every year,” he said.

The government has already formed a committee to work on modalities of implementing the move within a year by establishing a manufacturing facility in the country. 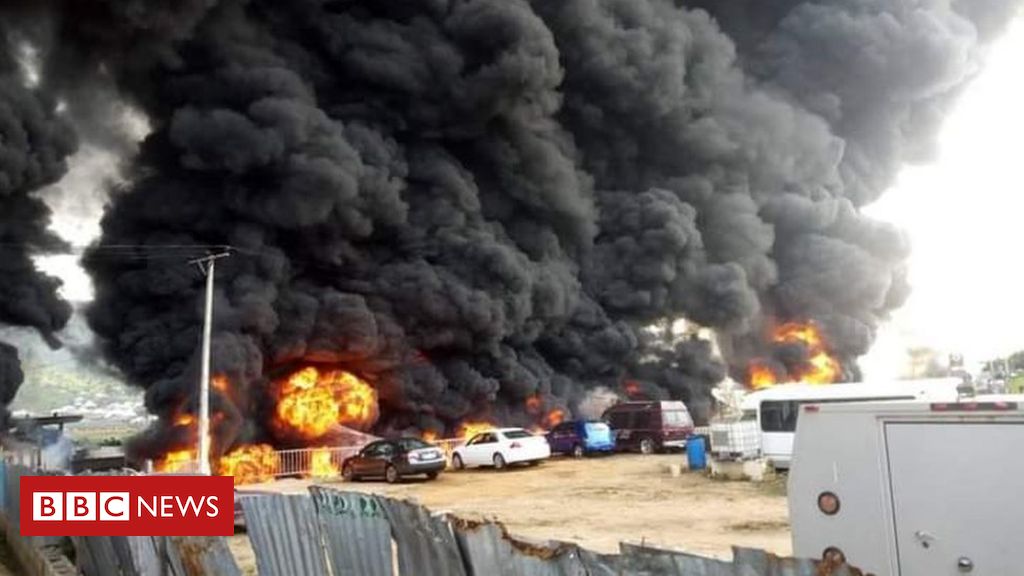 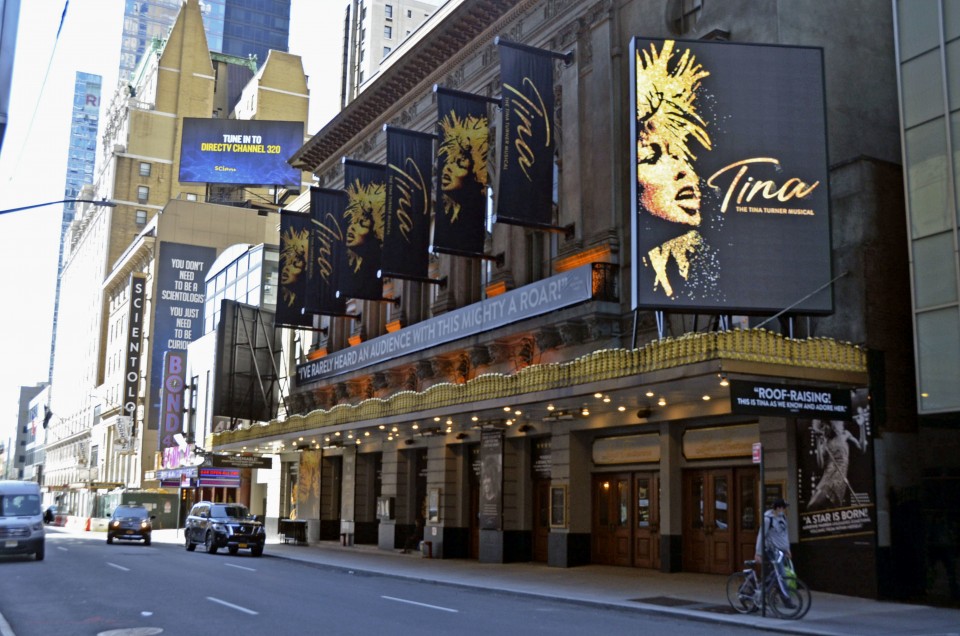 Pandemic to keep Broadway theaters closed through May 30, 2021