Former Gor Mahia midfielder Jackson Owusu has threatened to sue the club at the Fifa Dispute Resolution Chamber to claim his pay which he says cumulatively stands at Sh2.6 million.

The Ghanaian import revealed that he didn’t earn even a single month salary during his five-month stay at the record champions.

He is therefore planning to file a case with Fifa through his lawyer back at home to demand his dues after failed pleas to get paid hit a dead end.

He is currently unattached and is living in Kumasi, Ghana after his contract which ended in August was not renewed by Gor Mahia.

Owusu played only four league matches before the season was abruptly halted due to the coronavirus pandemic on March 16, 2020

“Ever since I came there, they have not paid me my salary. Not even a penny. Were my services to the club free? I have been engaging the team’s management on how to get my money, but nothing is forthcoming That is why I have decided to take up the case with Fifa,” Owusu told Nation Sport from Ghana.

The defensive midfielder joined Gor Mahia during the January transfer window and was able to nail a starting berth under the then coach Steven Polack. He even featured in the last “Mashemeji” Derby against arch-rivals AFC Leopards in March, which K’Ogalo triumphed in by a solitary goal.

The British coach and Owusu had earlier worked together at Ghanaian giants Asante Kotoko during the 2018 season.

At one time he had a nasty experience in Kenya after being detained in a hotel in Buruburu over Sh600,000 accrued hotel bills. The club however negotiated with the hotel and settled the issue.

Failing to pay Ambudo the dues will see K’Ogalo receive a ban on registering any new players .

The 22-year-old speedy winger joined K’Ogalo in July 2019 on loan from Alliance in Tanzania on a one-year contract and currently plays for Tanzanian Premier League side Dodoma Jiji. 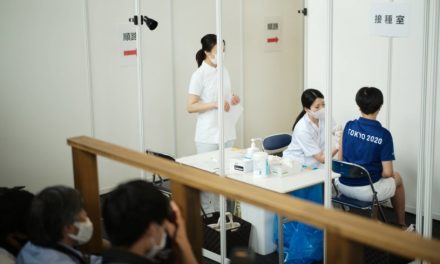