This is after the anti-graft agency received reports that the former CEC had allegedly forged his Bachelor of Commerce degree certificate from the University of Nairobi.

Further, the accusers further claimed that Mr Kiogora presented the said forged certificate to secure his appointment as CEC.

Mr Amaro said officials have been investigating the claims for a long awhile.

He said the file was forwarded to the office of the Director of Public Prosecutions (ODPP) with recommendations to charge the county official fwith forgery. 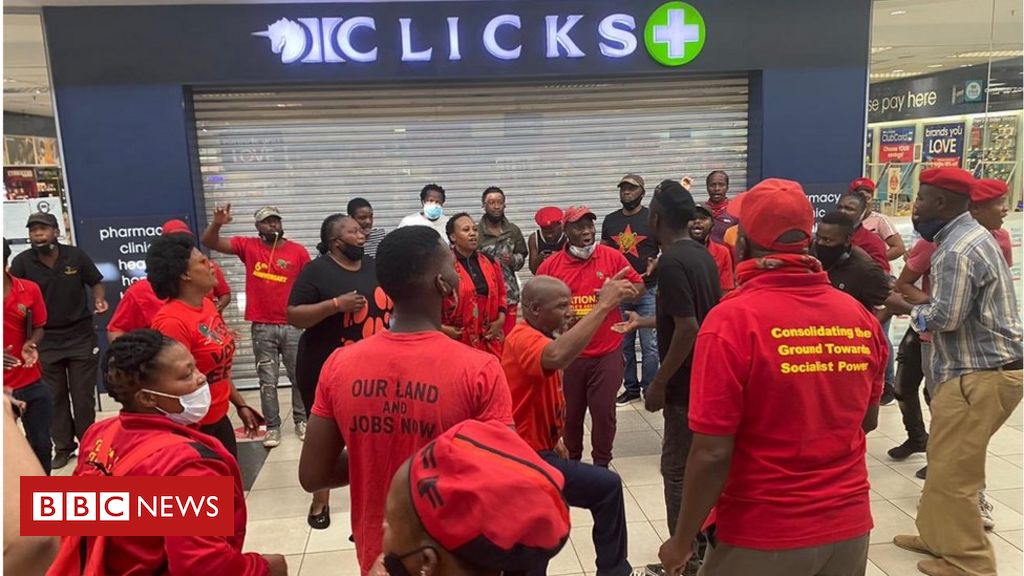 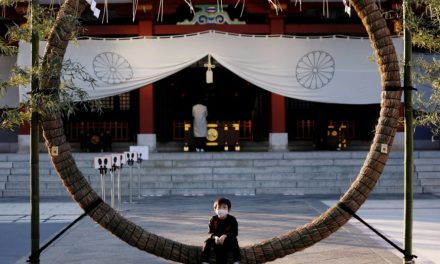