Nakuru — Tusker FC put on a stylish second half performance, coming from a goal down to thrash Ulinzi Stars 4-1 at the Nakuru ASK Showground on Wednesday to seal their ticket as Kenya’s representatives in next season’s CAF Champions League.

Boniface Onyango had given the soldiers an early lead, but Brian Birgen scored in his own net to give the brewers a lifeline.

A minute into the second half, Brian Marita scored the second for Tusker and they left the best for last with Kevin ‘Kepha’ Okoth’s long range low shot and Chris Ochieng’s belter in the final four minutes of the game sealing the win for Tusker.

Heading into matches on the June 30 deadline set by the Football Kenya Federation to pick Kenya’s representatives in next season’s CAF CL, Tusker had fate in their own hands and needed just a win, caring less of whichever result KCB posted against Nzoia Sugar at their home ground in Nairobi.

But, their fight was punctured just 11 minutes into the game when Boniface Onyango headed the soldiers into the lead, connecting to a John Njuguna corner at the backpost.

It was a devastating start for the brewers, but if it did well to calm their nerves, KCB were also 1-0 down on the other end against Nzoia.

But Tusker gave in a fight and they were level 10 minutes later when a dangerous cross from Luke Namanda on the right was turned into his own net by a sliding Brian Birgen.

It was a relief for Tusker and they upped the ante, looking to notch in a second goal to calm their nerves and swing the pendulum directly into their favour.

They should have done so in the 28th minute when Henry Meja delivered an inviting cross from the right, but Faraj Ominde’s driving header went inches wide.

Ulinzi defended well and were more organized, forcing Tusker to chase for most of the opening half, Oscar Wamalwa was doing a great job of holding play upfield, inviting markers and in the process creating space in midfield.

But, Ulinzi couldn’t add to their tally.

On the other end, KCB were leading 2-1 after two quick goals late in the second half, Reagan Otieno’s header and Simon Abuko’s penalty handing them an advantage and a temporary occupancy of the top slot.

Maybe inspired by this result, Tusker came off the break looking to get into business immediately.

They were 2-1 up just a minute into the second half when Brian Marita nodded them ahead off a Henry Meja cross, a huge relief for the brewers as they finally took over the steering wheel.

But Ulinzi were relentless and didn’t slow down on their aim for a fifth win in six games. They piled the pressure but Tusker were calm and collected The introduction of Humphrey Mieno in midfield for Tusker proved vital as the experienced man brought in the much needed calm.

His intricate passing almost opened up Tusker’s third when he put through Kevin Okoth who in turn sent Luke Namanda through, but the latter had a heavy first touch with James Saruni rushing off Ulinzi’s goal.

In the 82nd minute, the brewers dodged a bullet when Harun Mwale sent in a pile diver from long range which evaded the target by a whisker.

That missed chance rung the alarms for Tusker and they turned the heat back on their visitors. Okoth then made it 3-1 and what would surely be the turning point of the game with a belter of a shot in the 88th minute.

Two minutes later, they put the icing on the cake with substitute Chris Ocieng being sent through by Boniface Muchiri before he slammed the ball past a helpless Saruni. 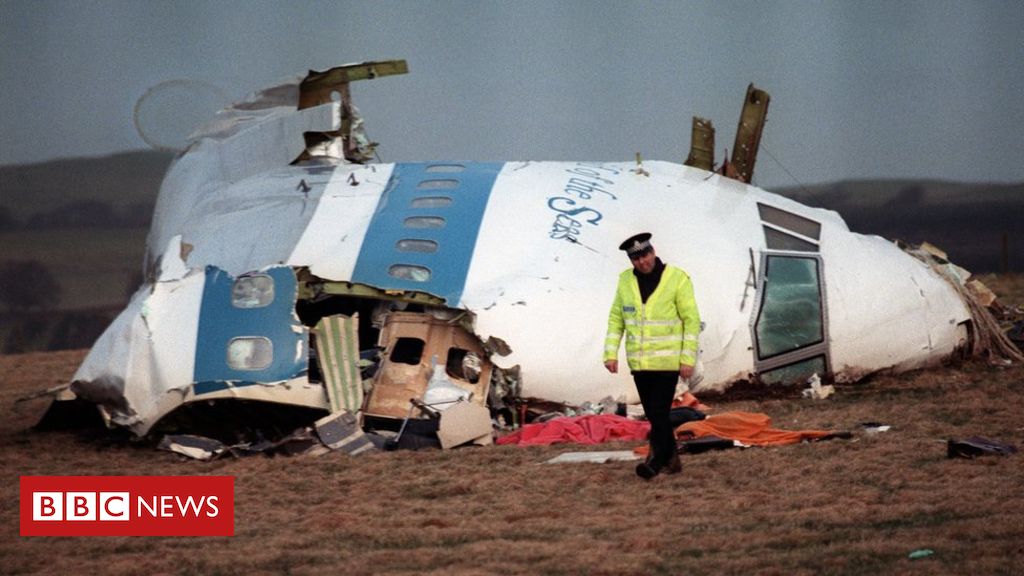 Zimbabwe Go Down to Bangladesh in First T20I