Acclaimed film director Wanuri Kahiu has joined the Creative Economic Working Group in calling for urgent repeal of the Kenya Film and Stage Plays Act (Chapter 222 of Kenya’s laws, or simply Cap 222) to create a freer space for artistic expression in Kenya.

Recent moves by the Kenya Film Classification Board (KFCB) of banning, restricting, and condemning creative’ work using Cap 222 has been termed as an impendent to the growth of the creative industry in Kenya.

“For over 50 years, retrogressive laws have suppressed bold artistic expression, criminalised art and artists, and even seen Kenya lose some of her greatest minds and talent. Outdated laws, in this case the Film and Stage Plays Act, have been used to curtail the making, exhibition, and licensing of films and plays in Kenya,” said Wanuri, the producer of the Rafiki film.

Rafiki is among works banned in Kenya for being themed around the gays and lesbians. It is, however, accepted and celebrated abroad for its cultural diversity, quality production, and talent.

Other artistes who have found themselves at loggerheads with the film board are Bahati, Eric Omondi, Otieno Aloka, among many others. These artistes have had their creative works banned, pulled down, impounded, contracts cancelled, threatened, arrested, and even sentenced to jail, through the use of draconian film laws.

“These laws not only impede the rights of creatives to exercise their right to freedom of expression, which includes freedom of artistic creativity; but they are also inconsistent with the values that we seek to espouse as a nation through our Constitution. We will continue to fight against laws that have no place in our democratic Kenyan society,” added Wanuri.

According to Peter Mudamba, the programmes director at Docubox East Africa Film Fund and a member of the Creative Economic Working Group, there is an urgent need for a law review.

“It is said that in over 55 years of independence and 11 years after the promulgation of the current Constitution, we are still grappling with laws such as Cap 222 used by colonialists to oppress natives. As creatives, we know that freedom of expression is a right and not a privilege,” he says.

“The repeal of CAP 222 is and ought to be brought out openly as the fight and struggle of artists under the Creative Economic Working Group. Creatives must come together as one continues to fight for our rights,” adds Mudamba.

In a report titled The State of Artistic Freedom 2021, one of the key obstacles for freedom of artistic expression in Kenya in 2020 was the Film and Stage Play Act which requires licensing and authorisation from the film classification board before audio-visual content can be created or distributed.

Martin Munyua, the chairman of the Kenya Film and Television Professionals Association, who is also a leading filmmaker, describes freedom of expression as “the oxygen every creative breathes”.

“Without it, there is no life in any creative space,” he opines.

He further calls on the censorship bodies to categorise age groups that can consume these creative works as opposed to banning them.

“I find that KFCB as a classification board tends to overstep its mandate by banning creative outputs as opposed to classification. I also find a contradiction in KFCB’s role as the issuer of film licenses before filming.

“The board’s belief that Cap 222 gives it the authority to censor a film script and to decline issuance of a film licence based on a theme or synopsis without knowledge of how a director will block and shoot the scene is outdated, if not totally against the law that talks of freedom of expression in the current Constitution,” said Munyua.

Players are counting on the Kenya Film Bill 2020, which was midwifed by the Information, Communication and Technology ministry and is being developed for presenting in Parliament, to be the much-needed intervention.

The bill is designed to be more consistent with the Constitution and to enable it to address the evolving demands of the creative industry.

According to Prof Kimani Njogu, the chairman of the Creative Economy Working Group, the act under development is an important development in the film sector. He believes it will contribute to synergies between agencies in the film industry by delineating their mandates and functions.

One hopes that industry will play a major role in self-regulating itself and that the agencies will do all they can to build capacity and infrastructure. There is a lot of talent in Kenya and it should be allowed to thrive. The (proposed) Kenya Film Act can open avenues for artists by being facilitative during implementation,” he added.

The bill under development seeks to streamline the film sector and eliminate overlapping functions of institutions governing the vast industry. It provides new guidelines for the establishment, composition and functions of the Kenya Film Commission (KFC) and the KFCB.

It also proposes consolidation of laws that establish and govern the two entities. These are the KFC, whose mandate is to develop, promote and market the film industry locally and internationally; and the KFCB, who will act as a regulator concerned with the creation, broadcasting, distribution and exhibition of films within the country.

Former KFCB boss Ezekiel Mutua, when contacted by Buzz last week before his ouster was announced, maintained the tough stance of the current laws.

“No film or class of film for public exhibition shall be made without a filming license from the board,” he said.

The Act being challenged was initially meant to regulate filmmaking in colonial Kenya in the lead-up to independence. Section 5 states that no movie may be shot in Kenya without a shooting script approved by KFCB.

Sections 8 and 9 further complicate the process of editing a script after acquiring a filming license. It can only be done with approval from KFCB.

Section 9 gives the KFCB boss the right to have a policeman present during a movie shoot. But not just that; it gives the said officer the right to stop the film reel running if he doesn’t like what is going on. 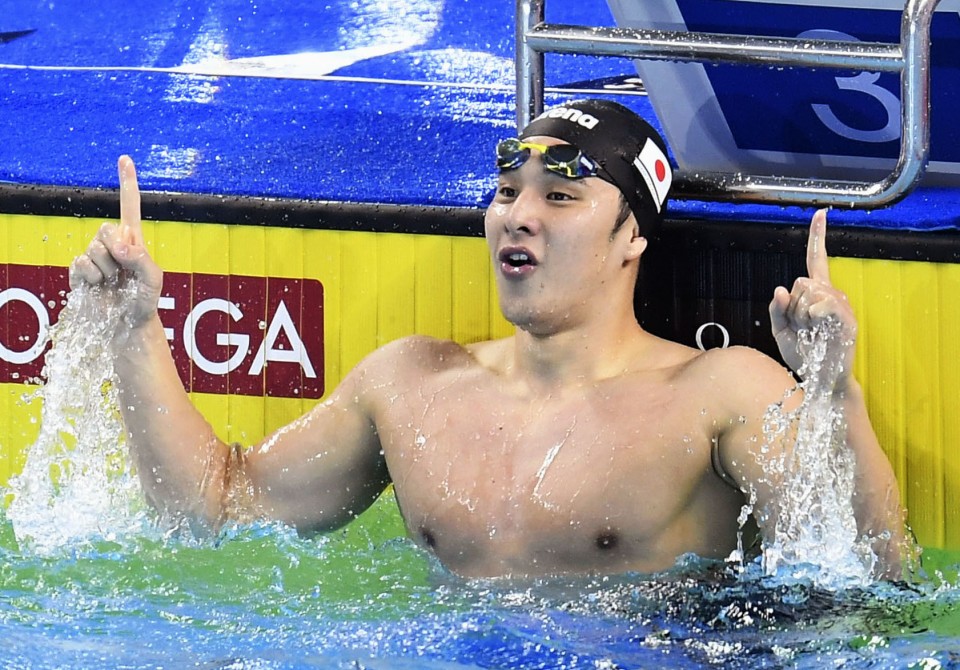 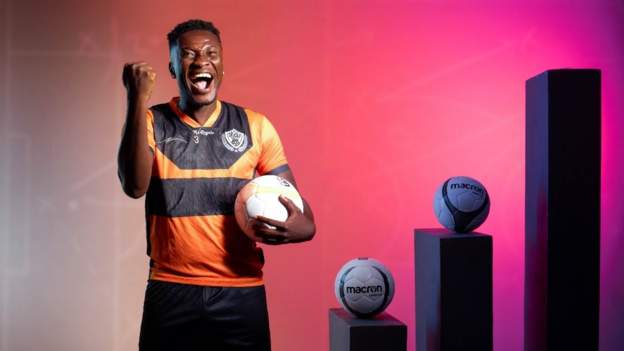 Africa: More Than 3 Billion People Protected From Harmful Trans Fat in Their Food