But the student athletes training at the now famous school might be forced to look for another academic institution if well-wishers do not step in and save the situation a thing that might kill their dream.

Chemutai, who is a Form One student at the school, is among the promising students whose academic journey, along with elite sports ambitions, will be jolted of the school closes its gates.

The fears were revealed by the director of the school, who is also the head coach at the Nike Kapsait Athletics Camp Eric Kimaiyo, who said that the school has been running on debts and faces imminent closure.

Kimaiyo, a former three-time Honolulu Marathon champion, told Nation Sport that he started the school to help the athletes in the region who are talented and come from poor backgrounds.

But he intimated that he has been struggling single-handedly to feed the more than 100 students.

“It has been a struggle for me because I started the school section to help young upcoming athletes to get education but it has now become a burden to me and we are going to close down soon,” Kimaiyo said.

“I have been forced to go to the bank and ask for loans so that I can be able to continue supporting the teachers and the subordinate staff who are helping the students at the institution,” said Kimaiyo.

He also asked Athletics Kenya (AK), NOC-K and the Ministry of Sports to support athletes training in the region by providing training facilities which will help in improving performances and those who are still in school.

“Kapsait is the best place to train and that is why it has produced a world record time and the federation, NOC-K and Ministry of Sports need to invest more by building training facilities in the region,” the marathon legend said.

“I’m sure that if we have the right training facilities here, we shall be able to get more records and more medals will come from this region,” added Kimaiyo.

And as the world prepares for the Olympics Games slated for July 23 to August 8 in Tokyo, athletes at the camp have been travelling for more than 100 kilometres to get a good track for speed session which is essential for training.

Zakayo said that it has been a challenge training without proper facilities but he is optimistic that things will go well as they look forward to joining the Olympics Games team.

“We have a challenge in terms of facilities but we hope the federation will be able to facilitate us to train well as part of preparedness towards the Olympics Games.

“Personally, I will be looking forward to join the 5,000m team after missing a slot during the 2019 World Championships games in Doha, Qatar,” said Zakayo who is eyeing a slot in team Kenya.

His sentiments were backed by Kosgei who urged those in charge of sports to support athletes especially who are in the remote areas and seem to have been forgotten.

“Year in year out we have been struggling to get the right facilities which we know we can do better just like the developed countries. Good facilities will help athletes bag more medals during the major events,” the women’s world marathon record holder said.

During his tour to the camp, Tergat said that Kenya is looking forward to developing and nurturing more talents across the board and will support the Kapsait athletes by leveling a running track at the Korongoi Secondary School, which is three kilometres away from the camp.

“I have heard your cries and we shall be able to start with levelling the grounds which you will be using for speed session instead of travelling all the way to Iten.

“In the next few weeks that should be complete because we want to support you so that when competitions come, you can do well and bag victory in all the races you are going to participate,” said Tergat.

He also warned athletes who are going for quick money by using banned performance-enhancing substances, saying that the law has been changed and soon it will be a thing of the past.

“The new anti-doping law that criminalizes doping has been passed and we hope this will bring to an end the doping menace which is ruining our name as a country,” said Tergat, a five-time world cross country champion and former marathon world record holder.

“We made a name during our time because we always ran clean and the tradition should continue to date,” added Tergat. 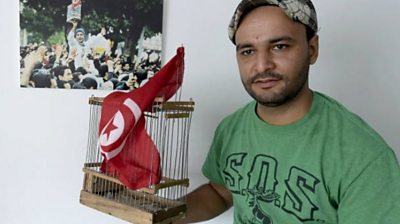 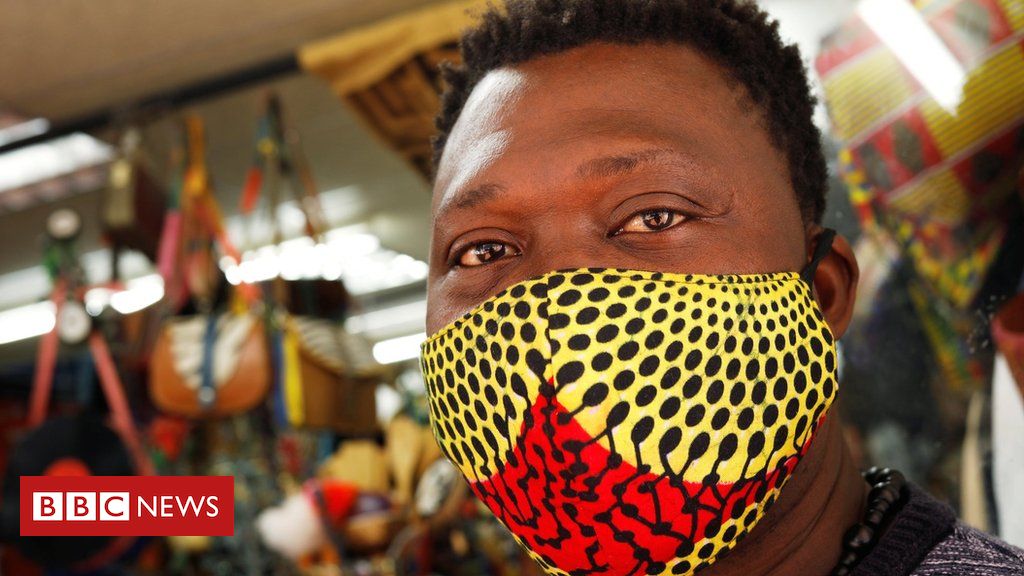