Morans’ stellar performance at the international scene was the only sparkle in an otherwise drab 2020 basketball season that is best forgotten as quickly as possible.

With no activity on the local scene after the deadly Covid-19 reared its ugly head, basketball players, coaches and all those who benefit from the game either directly or indirectly suffered a great deal. They could not get any income from the game for nine months and counting.

Luckily for the national men team, christened the Morans, the Afrobasket pre-qualifiers were held in Nairobi in January just before the pandemic.

Kenya swept the board ,beating all the five participating nations including South Sudan to book their ticket for the group stage qualifiers and a step closer to taking part in the Afro Basket qualifiers.

Kenya have not played in the Afrobasket qualifiers for the last 27 years.

But when the first case of the virus was announced mid March, all basketball activities that had been lined up including the much publicised national elections were put on hold.

Then followed the decision by many institutions of higher learning to stop the salaries of their basketball coaches, meaning the coaches have been forced to look elsewhere for their livelihoods.

Institutions like the United States International University (USIU) terminating the contract of the varsity basketball coach Cliff Owuor and asked him to apply afresh for consideration when the situation improved.

Things were no different at Strathmore Blades and Swords and Zitech Titans, while national women’s league champions, Equity Bank, had their players, who were employed on contract, stay jobless for a few weeks before their contracts were eventually renewed.

It is only Kenya Ports Authority management who deserve a special mention for making a bold decision to pay the basketball players some relief package at a rate of Sh20,000 per month for four months, between Match to June. A further package is being finalised.

This relief helped the players pay for their rents and meet some of their daily expenses. Kudos to KPA acting managing director Salim Rashid, general manager human resource and administration Daniel Ogutu, head of administration Bildad Kisero and other executive committee members for cushioning the basketball players at their time of need.

The Sports Ministry led by cabinet Secretary Amina Mohamed also need a special mention for the Sh10,000 monthly stipend for three months to the players and a few technical officials whose names were forwarded by the Kenya Basketball Federation.

Come December, and Morans were back at the continental stage to take part in the Afrobasket qualifiers, round one in Rwanda.

The found themselves in the group of death that had African giants Senegal, Angola and Mozambique.

Kenya heavily lost 54-92 to Senegal in the opening match and 66-83 to Angola in the second game to put paid to their hopes of qualifying for the Afrobasket finals, only just.

Written off as whipping boys, the Morans showed they had the warrior in them to beat Mozambique 79-62.

The win put the Kenyans ahead of Mozambique as they await the second round that will involve the four nations squaring off again for the three qualification slots.

But even as Kenyans celebrated the single win, the Kenya Basketball Federation has to correct all that went wrong in the run-up to the championships that threatened the teams success.

It was unfortunate that poor organisation saw Kenya field only 10 players at the championships.

Star player Preston Kiprono Bungei failed to get cleared by Fiba in time while centre Bush Wamukota tested positive for coronavirus while playing a festival tournament in the Democratic Republic of Congo instead of joining the national team in residential training in Nairobi.

As Morans’ prepare to play in the final qualifiers in February at a venue yet to be named, KBF, who have done a commendable job of securing the services of the foreign-based players, must start planning early and assign all their officials roles in the team.

The chance of qualification is there for the taking as Kenya needs to win at least a match to book their ticket to the Afrobasket finals in Rwanda in August.

Kenya’s last appearance was in 1993 in Nairobi where they finished a respectable fourth behind winners Senegal followed by Angola and Egypt. 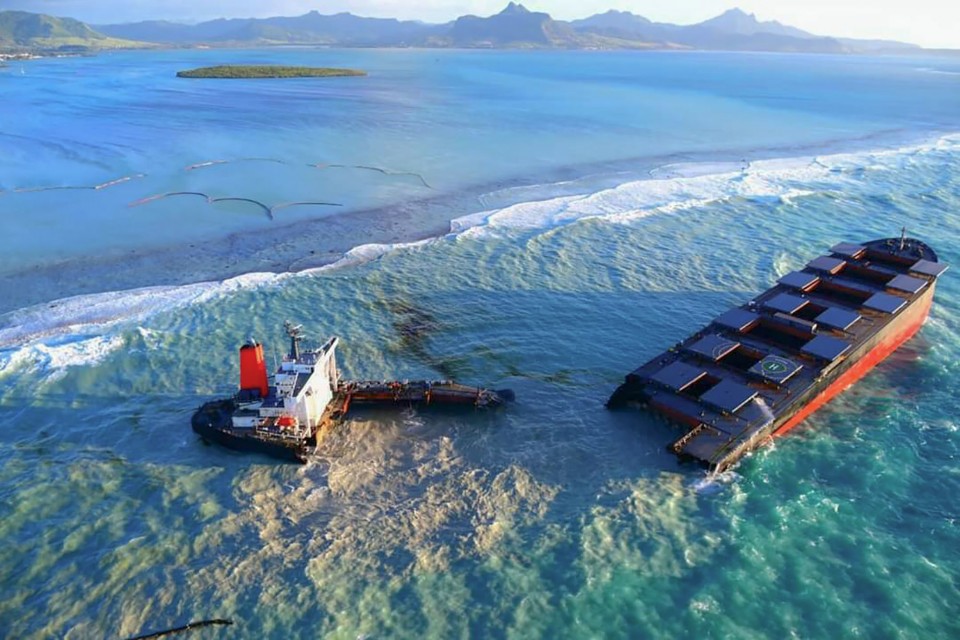 No oil damage confirmed at Ramsar sites in Mauritius: experts