The Ministry of Sports is on the spot for facilitating payments worth Sh11 million to Football Kenya Federation (FKF) president Nick Mwendwa without the required documents or authorization.

This according to Auditor General Nancy Gathungu who further explains the said payments were made to Mwendwa between April 25, 2019, to November 29, 2019.

According to Gathungu who’s spent a year in office since replacing Edward Ouko, the validity of the payments to the youthful football boss cannot be verified.

Gathungu has also queried payments worth Sh57 million in allowances and bonuses to the Harambee Stars players and the technical bench during the 2019 Africa Cup of Nations held in Egypt.

She’s also questioned the expenditure attached to the team during its camp in France and Spain in the run-up to the continental assignment in Egypt.

With a budget of Sh200 million, FKF flew Harambee Stars to France for three weeks to prepare for the Nations Cup.

While there, Harambee Stars, then coached by Frenchman Sebastian Migne, played in two build-up matches, against Madagascar in Paris and again versus DR Congo in Madrid before heading to Egypt.

“Bank statements and cash books were not presented for audit review to confirm amounts transferred to the bank for payments,” the auditor said, as quoted by the Star.

Gathungu further flagged Sh111.6 million that was approved for disbursement to cater for accommodation and team allowances.

But Mwendwa, who was re-elected as FKF president in September of 2020 after a drawn-out legal battle and is serving his last term in office as per the Sports Act, has consistently maintained his innocence in the wake of these accusations. 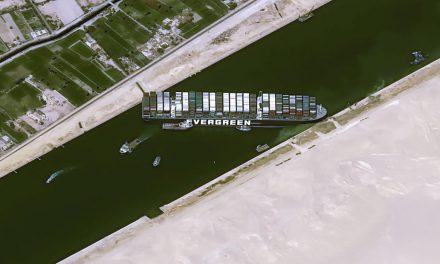