The following paragraphs have been rated GE, and they are, therefore, suitable for general family reading.

However, because they tell the story of a moral policeman who is being accused of not being too moral with term limits and public funds, some sentences may upset taxpayers below the age of 120.

The paragraphs are about Ezekiel Mutua Nyithya, the man who – since his appointment as CEO of the Kenya Film Classification Board (KFCB) in October 2016 – became a moral policeman with something to say on events, adverts, films, songs, pastors, name it. He banned some, scathingly criticised others, and even got personal with some individuals.

For instance, he censored little when he tweeted on comedian Eric Omondi in February 2018: “How sad that anyone looks up to this clown for a role model!”

That is why these paragraphs, though rated GE, may cause extreme excitement and an adrenaline rush on Omondi and other creatives below the age of 120.

“You cannot bite the hand that feeds you. We are your employers,” the comedian posted on Friday.

Mr Mutua’s outing on Friday ended an era where he clashed with many artists and the public; an era where his frequent remarks about morality earned him the title “Deputy Jesus”.

“Some people are not corrupt just because they do not have the opportunity,” he said in December 2020. “While senior officers with more responsibility on public resources are more vulnerable, corruption is systemic.”

And in September 2019, he opined: “Why can’t we have content that demonises corrupt people while appreciating heroic acts of ordinary citizens who toil for food?”

In November 2018, he stated: “When the moral fabric of a nation is in tatters, you get people like Mugo Wairimu operating with impunity. We demonise saints and canonise thieves. It begins with corruption and the inappropriate content media feeds our kids with for money.”

He could have continued with that line beyond October when his term was to end, but efforts by the KFCB board to extend his term beyond the two three-year terms normally allowed have been thwarted.

If this were a movie, it would be one where the starring character fights stronger powers and is dethroned unceremoniously.

Mr Mutua was appointed under a law that came into effect in October 1, 1963. As was typical of colonial-era laws, the Films and Stage Plays Act had many bullish provisions, like demanding that every script of every film be submitted to KFCB for approval, giving police powers to storm premises where films are aired, and generally entrenching censorship.

The law has had many modifications along the way, but its colonial spirit remains. The requirement of submitting scripts to KFCB – explaining every scene, every word uttered – is still there. Every film poster has to be approved. Police can still be legally sent to supervise filming.

The law came to effect when music videos were a nascent concept (it wasn’t until the 1970s that artistes started banking on the power of video to push songs). The law was passed decades before YouTube, Facebook, Twitter and other social media platforms were created. The internet itself was born 20 years after the Act was enforced.

As such, some of the content Mr Mutua so fervently spoke about was never in the imagination of those who drafted the 1963 law. But for the former copy editor who was once the secretary-general of the Kenya Union of Journalists — during which time controversy brewed over disappearance of cash and of television sets meant for award-winning journalists– nothing was off limits.

He has often explained it as his role in helping uphold good morals, which has won him a fair share of admirers over the years.

“It would have been a dereliction of duty if we didn’t call out the unpalatable content creators and promote clean content,” he wrote on Facebook on Friday evening.

With him being sent on leave pending his exit, the time has come to run the film credits on the story of Mr Mutua at KFCB. Of course he will get lots of roles in those credits. They might call him visibility manager, chief banning officer, giver of social media promises to artistes (empty and otherwise), tweeter-in-chief, moralist, critic of Eric Omondi and Alvindo, among others.

And because the Ethics and Anti-Corruption Commission is investigating claims of irregular salaries and allowances at KFCB under his tenure, they might call that film Ezekiel M Tour, and the “M” can stand for anything — money, moral cop, Ministry of ICT (whose boss is keen to hound Mr Mutua out), Mwongozo government rules that stood in the way of his term’s second extension, among others. 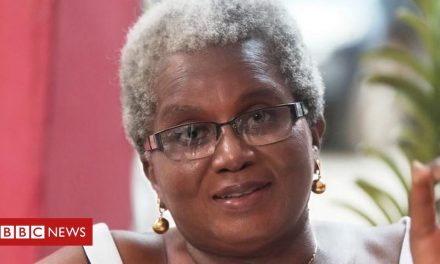 Letter from Africa: The woman bucking the trend in Ghana to embrace her grey hair 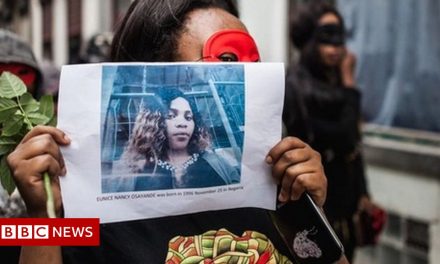 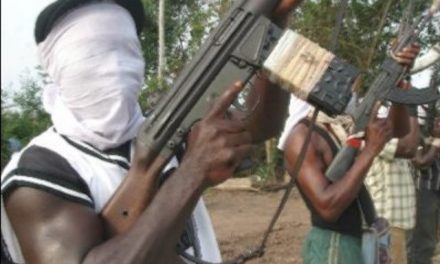 Nigeria: BBNaija 6 – I Had a Tough Upbringing, Dad Was Assassinated – Cross