In an Instagram message, Amber Ray explained that a heartbreak ‘only affects her for two days’ and on the third day she gets back to the market to search for a new suitor.

“Heartbreak uniweza siku mbili tu,ya tatu narudi soko (A heartbreak only affects me for two days and I am back in the market on day three),” she posted on Instagram.

Amber Ray at the weekend confirmed she’d broken up with the businessman following a union that was filled up with public drama and war of words involving her co-wife Ambira.

“Are you not heartbroken or feeling depressed by the fact that you and Jimal have broken up?” one of her fans asked.

To which she replied, “Like I said, I live for now… and life is all about creating memories.”

Speaking about her next suitor, the mother of one said she wanted to go international with her next relationship.

“For now I want to go international. I have to represent my tribe beyond the borders.”

And in a related development, Jamal Rogosafi has reactivated his Instagram account but unfollowed his now ex-wife Amber Ray.

But he is yet to delete her pictures on his Instagram page, unlike Amber Ray who unfollowed, deleted his picture,s and even removed his name from her Instagram profile.

About a week ago, the businessman come polygamist man deactivated his account just after his first wife Amira exposed him to blogger Edgar Obare.

Amira, the mother of two, alleged her husband was broke and surviving on loans to maintain his flashing lifestyle.

“He is not rich. He lives on loans,” she told Edgar. 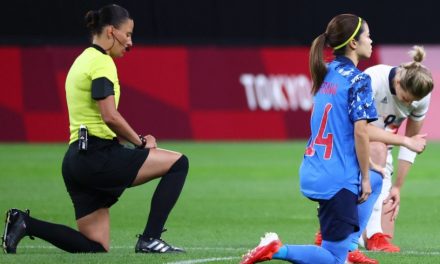 Nigeria: Teni the Entertainer Teams Up With Davido in ‘For You’ 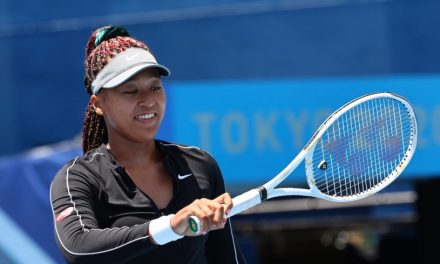 What to watch on Day 2 of the Tokyo Olympics