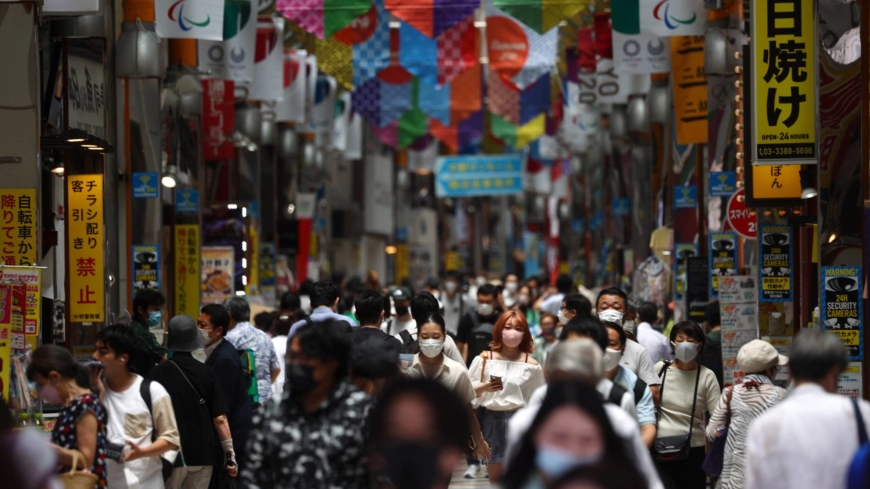 The government’s top COVID-19 adviser has said that after nearly 18 months of measures to limit people’s movement, the effectiveness of that approach is nearing an end.

Instead, Shigeru Omi is calling for the better use of science and technology to contain COVID-19.

“People are getting tired of dealing with the coronavirus and the state of emergency, and I hear that restaurants that serve alcohol, in particular, cannot stand the current situation,” Omi told a closed Diet panel session on Thursday.

“The vaccination rate will also rise gradually from now, so I think the age of solely relying on restrictions to people’s movement is ending,” he added.

Instead of trying to limit people’s movement, Omi said Japan should focus more on taking advantage of “Japan’s excellent science and technology” to halt the virus in its tracks.

Some possibilities include promoting the use of existing health-monitoring apps as well as promptly testing people with mild symptoms and giving polymerase chain reaction (PCR) tests to possible contacts, in addition to the use of QR codes at various prefectural government facilities to track infection routes. The government’s COVID-19 subcommittee, which Omi heads, has also called for setting up carbon dioxide sensors at restaurants to improve ventilation.

But what is likely to attract the most attention is an idea to improve wastewater surveillance, which has won plaudits among the scientific community.

Researchers at the universities of Tohoku and Hokkaido said in a study last month that the current technology available is still largely unable to detect the warning signs of an outbreak’s early stages. But new wastewater-based epidemiology technology developed by drugmaker Shionogi & Co. and Hokkaido University, which they’ve said is a massive improvement on earlier tech, would have made it possible to detect those signs on April 11, 2020, just as Tokyo was being hit by the first wave of the pandemic.

The National Institute of Infectious Diseases (NIID) has been conducting research on wastewater surveillance for use against COVID-19 and has teamed up with the government to promote the technology.

“Using money for the (government’s) request to close businesses is of course important, but putting the funds toward science and technology is a much more efficient way of spending money,” Omi said, in response to questions from Eiji Kidoguchi, an Upper House lawmaker with the Constitutional Democratic Party of Japan who supported his views.

Omi on Friday also called for accelerating the vaccine rollout for people age 50 and under at a time when more than 80% of people age 65 and older have already received at least one shot of a vaccine. The vaccinations, which have been mainly given to health care workers and older people so far, have drastically cut new infections among those 65 and older and are estimated to have prevented a total of 319 clusters of infections at health care facilities and homes for older people since vaccinations began in February, according to Kyoto University professor Hiroshi Nishiura, an infectious disease expert and member of a government advisory board.

Omi, however, said he has grown increasingly concerned over a recent rebound in new COVID-19 cases in some areas, especially Tokyo. The virus’s highly contagious delta variant was estimated to have accounted for at least 40% and 20% of new cases in the greater Tokyo and Kansai regions, respectively, as of the middle of this month, according to the NIID. The variant, which is about 1.9 times more contagious than the original coronavirus strain and 1.31 times as contagious as the alpha variant, is expected to top 90% of all infections by Aug. 17 in Tokyo, according to joint research by Hokkaido University and the Japan Agency for Medical Research and Development.

As the summer holidays start and the Tokyo Olympics get underway, Omi warned that Japan is entering a critical period in the fight against the deadly coronavirus, advising people against traveling to other prefectures as well as drinking or dining over long periods in large groups as much as possible. 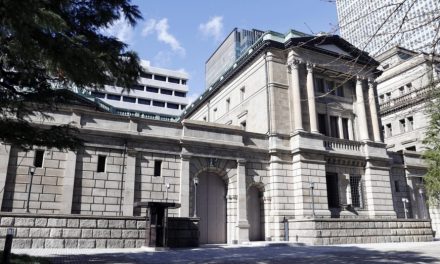 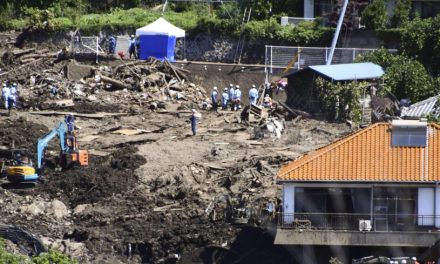