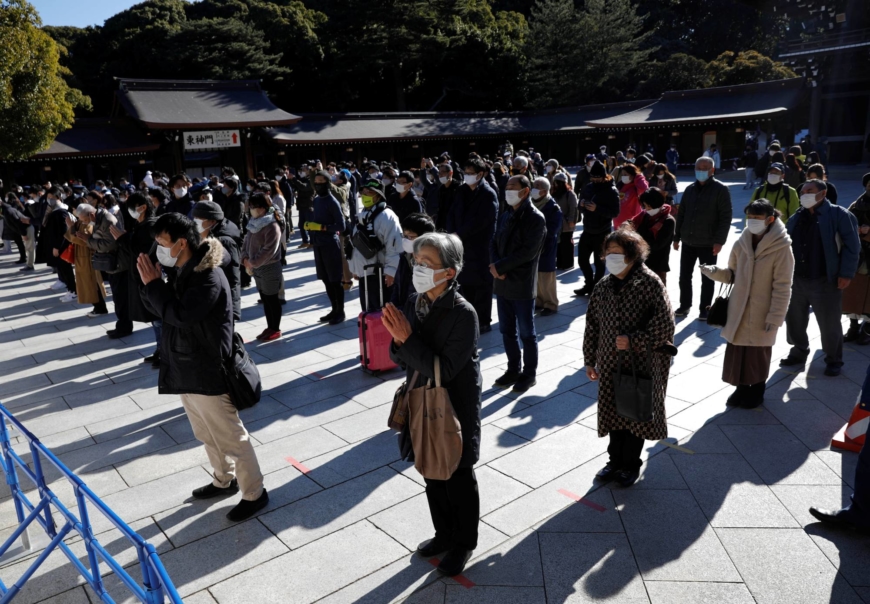 Japan’s stance against declaring another state of emergency appears to be shifting, as coronavirus infections fueled by the onset of cold weather showed no signs of abating even after the country stepped up containment measures.

The Tokyo Metropolitan Government is considering a request to the central government to declare a state of emergency, public broadcaster NHK reported, without citing how it obtained the information. On Wednesday, Yasutoshi Nishimura, the minister in charge of Japan’s coronavirus response, said the country could consider an emergency if infections continue at the current rate.

Japanese officials have until now said they weren’t thinking about taking such a step. Prime Minister Yoshihide Suga, who typically says an emergency is not being considered, brushed past direct questions about it Thursday evening in remarks to reporters. Suga said the most important thing was protecting the medical system and preventing accelerating virus spread, and did not address the emergency directly.

Japan briefly enacted a state of emergency during April and May in response to the initial wave of coronavirus cases. The state of emergency doesn’t enable a full lockdown, but hands more powers to local governments, including to urge residents to stay at home for a certain span of time during the emergency period.

The news comes as Japan reported a record day of new COVID-19 cases, crossing 4,000 for the first time. Tokyo saw a record 1,337 cases — a large jump and the first time the daily figure has topped 1,000.

Some urban areas across Japan have already implemented measures, such as requesting bars and restaurants to close early. The government has also moved forward with a decision to apply to change the law so that it could fine restaurants that fail to heed requests to close early, Sankei daily reported Friday, citing government sources familiar with the matter. The amended measures will be submitted for approval when the Diet is back in session in January, according to the report.

While the absolute infection numbers are low in Japan compared to countries like the U.S. and India, the island nation has been grappling with a surge in new cases that began in early November.

The government lacks the legal means to compel a lockdown, and its ability to contain the virus’s spread without one is now coming under question. In addition, officials have been avoiding to heavy restrictions as they try to get the country’s recessionary economy back on track. 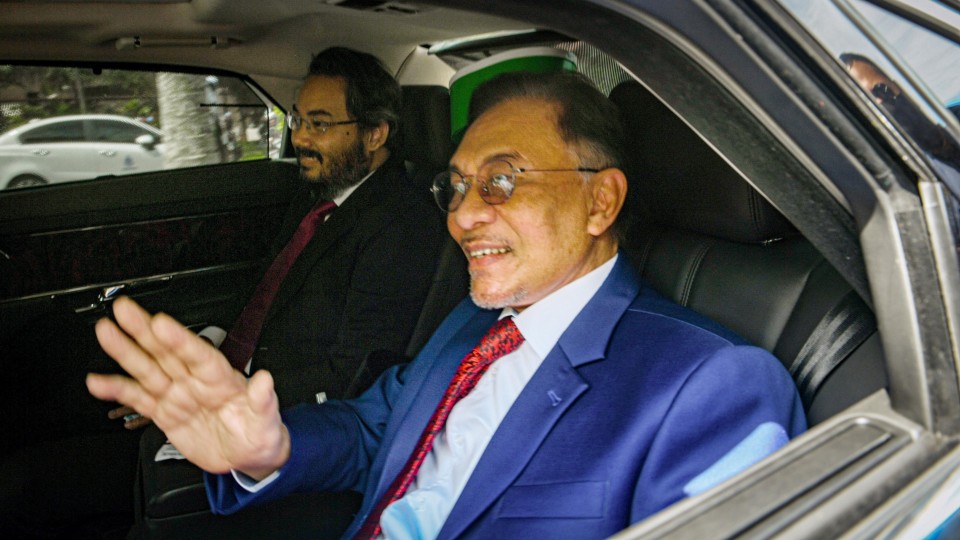 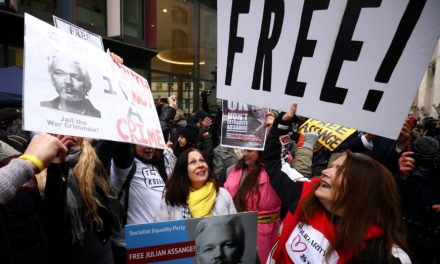 Ghana: Living Your Life in Style