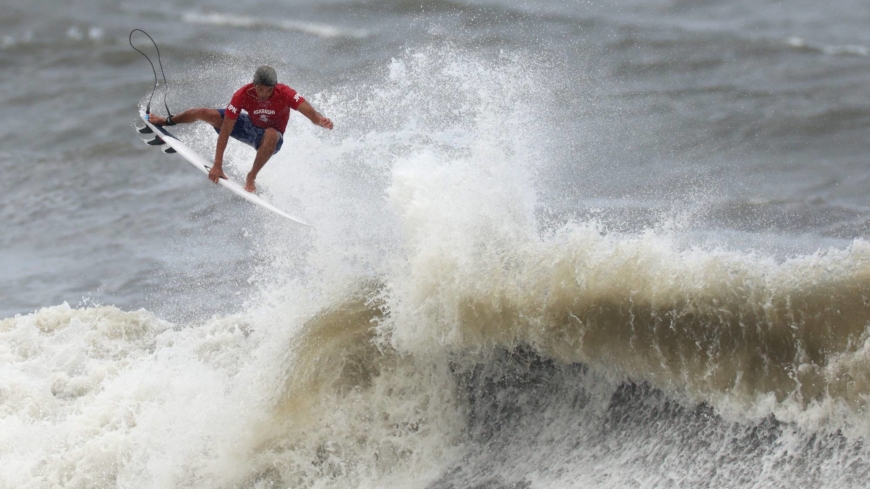 With Tropical Storm Nepartak making landfall in Japan today, you couldn’t have asked for a more exciting day for the finals of the first-ever Olympic surfing competition at Tsurigasaki Surfing Beach in Chiba Prefecture.

There will be some extra joy coming from the host nation, as Japan’s Kanoa Igarashi secured a place in the gold-medal match after an upset of two-time world champion Gabriel Medina in the semifinals, ensuring himself a place on the podium later this afternoon.

On the women’s side, Japan’s Amuro Tsuzuki remains in contention, with her semifinal against American Carissa Moore due to start at 1:36 p.m.

In the men’s semifinals, two early waves gave Medina a lead that looked insurmountable. But with less than eight minutes to go in the competition Igarashi launched a huge aerial, surprising even himself with a monster 540 degree spin off a wave for an individual wave score of 9.33. Igarashi finished with a total score of 17.00 to Medina’s 16.76. 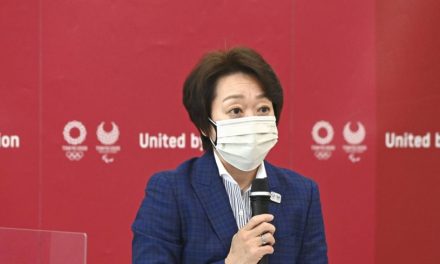 Africa: Nuran Comes Back From Near Death Financial Experience to Implement Its First Network As a Service Contract With Vodafone in Ghana