Japan’s household spending jumps in May, rebounding from virus slump 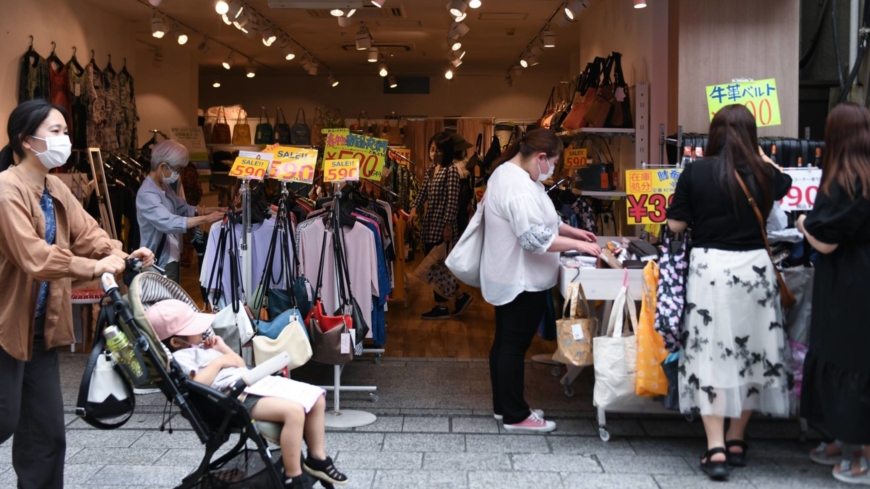 Japan’s household spending in May jumped 11.6% from a year earlier, following a sharp increase the previous month, as it continued to rebound from a slump last year caused by the coronavirus pandemic, government data showed Tuesday.

Average spending by households with two or more people in real terms stood at ¥281,063 ($2,500), the Internal Affairs and Communications Ministry said. The year-on-year gain was the second-largest since comparable data became available in January 2001, following a 13.0% spike in April.

Spending expanded for the third month in a row, starting with a 6.2% rise in March.

In May 2020, household spending plunged a record 16.2% due to the government’s first state of emergency over the pandemic, declared the previous month for Tokyo and six other prefectures and later expanded nationwide.

Requesting people to stay at home and nonessential businesses to suspend operations, the measure dealt a heavy blow to consumption until it was fully lifted in late May last year.

On a seasonally-adjusted month-to-month basis, however, spending in the reporting month fell 2.1% from April for the first decline in four months.

A ministry official told reporters the nation’s third virus emergency, effective from late April through mid-June for Tokyo, is believed to have weighed on private consumption.

The average monthly income of salaried households with at least two people in May was down a real 2.6% from a year ago to ¥489,019, following a 2.8% rise the previous month.

Household spending is a key indicator of private consumption, which accounts for more than half of Japan’s gross domestic product. 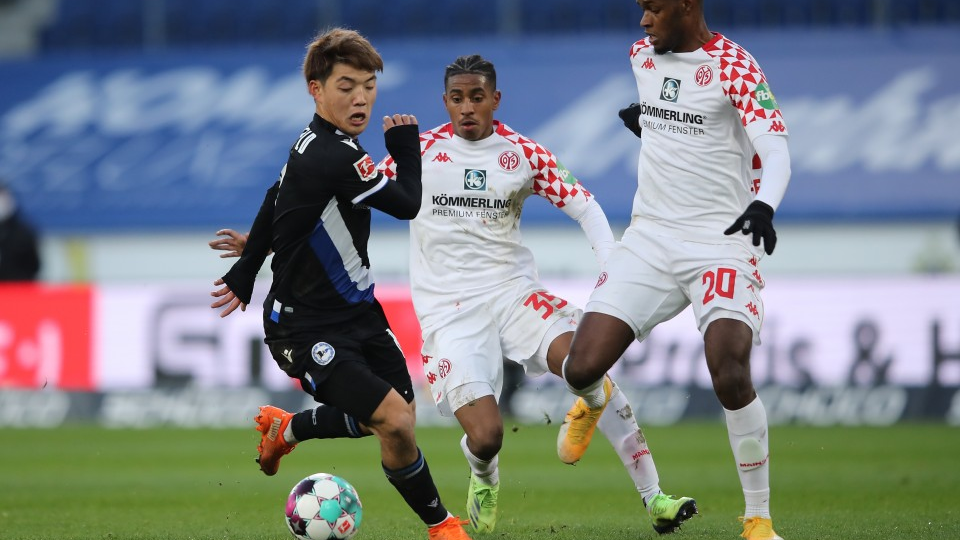 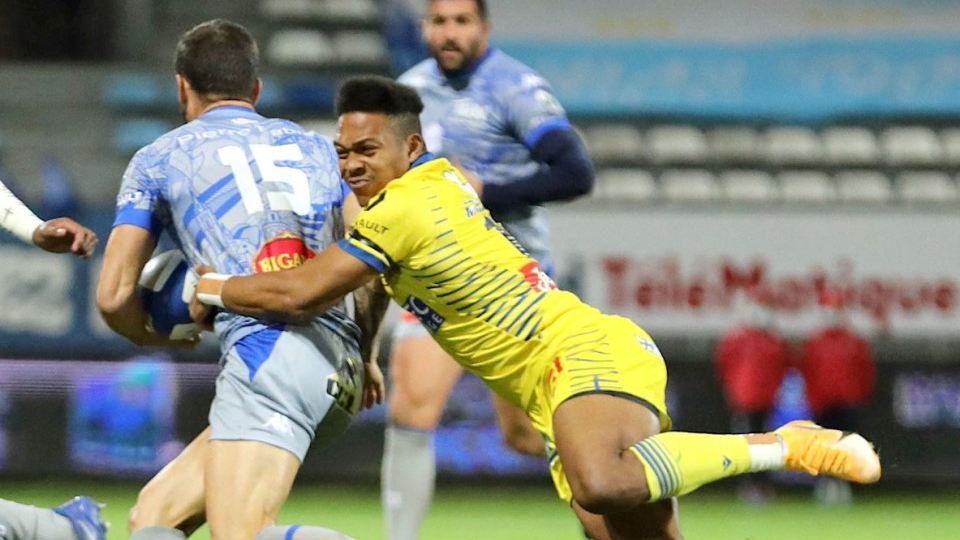 Nigeria: The Return of Nigerian Idol